Why did Delhi high court seek response from RBI for the crypto ban?

Kali Digital runs a cryptocurrency exchange known as CoinRecoil. It was all set to launch officially in August 2018 but the crypto ban seems to have become a hindrance in the plan, which was earlier smooth flowing, and about to gain momentum.

The case has been filed on grounds that the decision violates Articles 19 (1) (g) – allowing citizens the right to any occupation, trade, or business – and Article 14 – prohibiting discrimination between equals.

It must be noted that cryptocurrency has innumerable advantages and is trending in the world right now. In such a scenario, if India stays away from the race with the crypto ban in effect, it can be quite a loss to the nation. In order to be able to match steps with other countries and emerge as a greater power, cryptocurrency must be adopted. Although it also has its cons and everyone must be careful. 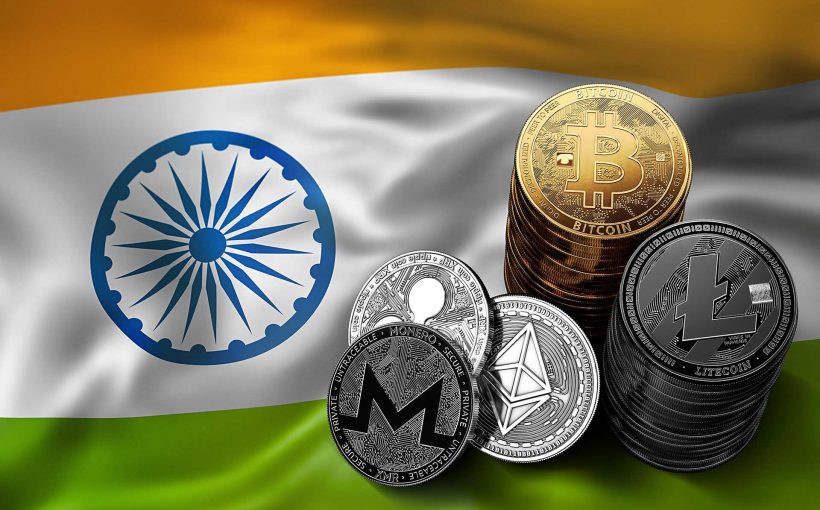