Why did Pranab Mukherjee accept the invitation of RSS to attend valedictory function? - letsdiskuss

Why did Pranab Mukherjee accept the invitation of RSS to attend valedictory function?

Well, former President Pranab Mukherjee would know best himself why is he attending the valedictory function of RSS even with a big ideological difference and major disapproval from his own party Indian National Congress (INC), as well as combined opposition. It’s not only a surprise to his daughter but to entire nation too.

However, if looked without the scrutiny of political glasses, it isn’t much of a big deal. First, RSS’s annual events are usually attended by prominent figures from outside the organization. For example, once, even Buddhist Spiritual Leader Dalai Lama, too, attended one such event. It is said, even Mahatma Gandhi attended one event of RSS back in 1934. So, it was just a regular step from Sangh side to extend an invitation to a figure like former President Pranab Mukherjee.

Now, why did Mukherjee accept this invitation in the first place, knowing very well that it could stir big controversy, is not known! Maybe we’re all thinking too much! Maybe it is just a courteous move on Mukherjee’s part given he invited many top leaders of RSS during his tenure as the President of India. So, he may have just decided to head to Nagpur with an innocent mind.

Plus, one must also keep ears to his speech. No one knows what he may say in his speech. Despite all the exaggerated speculations of his closing proximity, he may end up criticising RSS beliefs. In fact, this is what Congress spokesperson Abhishek Singhvi said in one of his statements.

“It is wrong to judge someone by the invitation he accepts... Unless we listen to someone, we should not form our opinion,” Singhvi said. (Source)

Indeed, with as big of a leader as former President Pranab Mukherjee – who has been a minister in Congress’s governments since Indira Gandhi era – if he shares a stage with the arch-rival like RSS (and hence BJP), it’s a big jolt to the entire opposition. The opposition now must play its card very cautiously. Because BJP and RSS, sure as hell, would use images of Pranab da in Nagpur, sharing the stage with the likes of Mohan Bhagwat, to propagate its ideologue. 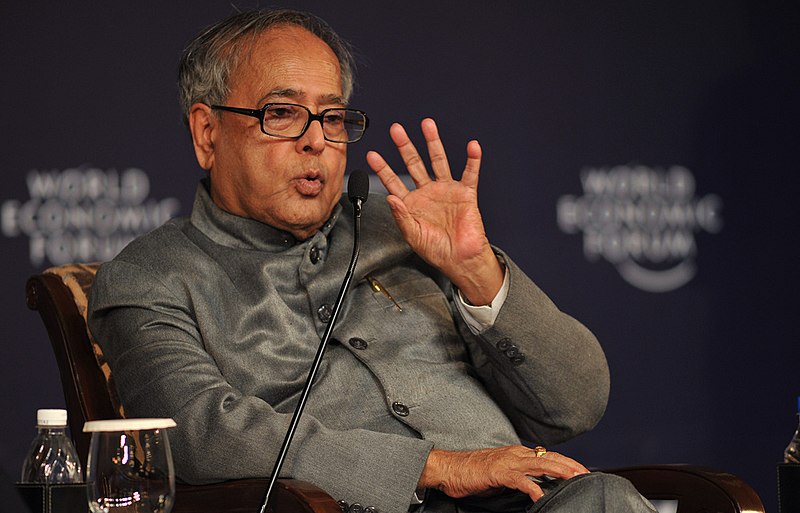