Will Amazon now start a bank?

I’m sure you must have seen the catchy Amazon advertisements on television quite a number of times. In fact, did you know that the owner of Amazon is Jeff Bezos who has actually become the world’s richest man for a few minutes before Bill Gates earned back his crown. This itself goes to show how successful Amazon is as a company and how customers from all over the world sought to its valued services. As rightfully pointed out in their commercials, Amazon has everything which one needs. Literally! From shoes to bags, from apparels to furniture, from books to footwear. You name it and Amazon has it. However, is Amazon also going to start off with Amazon banking services as is suspected by many top investors? What is all the fuss about the Amazon bank?

Well, Amazon is not planning to start an operational bank any time soon. At least, there is no news of it yet. This is so because it does not wish to carry the burden of any added regulatory or credit risk. On the contrary, analysts have predicted that the site is likely to remain concentrated on extending “complementary” services through bank partnerships. This ‘Amazon bank’ in turn will help the company to increase their sales and e-traffic. 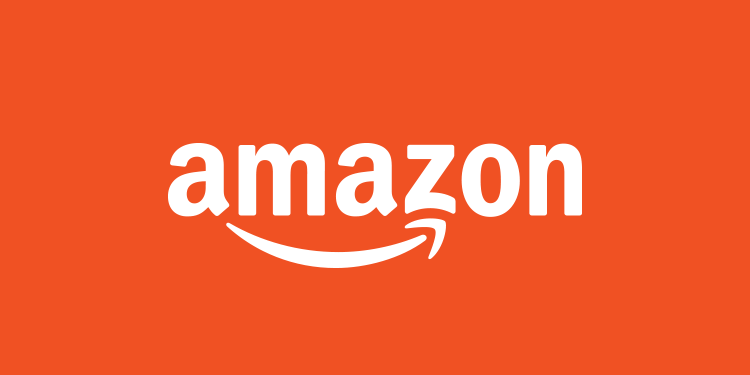