Both the applications have became extremely popular because of the various factors and most common factor definitely is the lockdown due to COVID 19 situation. Web series and movie watching have ballooned in India like never before.
Here are 5 Amazon prime series that you can watch in your free time and make the most of your time.
1. Made in Heaven
• Genre – Fiction
It is a nine part series created by Zoya Akhtar and Reema Kagti in collaboration with  Alankrita Srivastava. The series got released in 2019 and is a fictional Indian original TV show. The story is based on the big fat Indian weddings and how much efforts and energy it takes to pull off a successful wedding. The show is shot amazingly and every single detail has been immensely taken care of, like portraying typical rich family’s. The show doesn’t only concentrate on the professional life’s of the characters but also focuses on their personal lives and struggles.
2. Afsos
• Genre – Dark comedy
It is a an indian dark comedy which leads to a lot of incidents which you may find funny but extremely dark and thoughtful as well. The series is about a guy named Nakul, who wants to kill himself. He makes a lot of attempts but didn’t get successful in any of them. After a lot of trying he hired a hitman who would kill him but then he decides to drop the idea of taking is life and decides to live. The show further turns into cat and mouse race, then takes place the most hilarious twist and turns in the show which makes it worth watching.
3. Mirzapur
• Genre- Crime thriller
It is not the type of show which might fit into everyone’s preferences as it consists of absurd language and cuss words. Some may find it way too  crass series for their taste but it is one of the most entertaining and enjoyable series. The show has been amazingly directed and the performances are quite appreciable. The plot is set in Uttar Pradesh about a Mafia gang and the struggles of the main leads.
4. Breathe
• Genre- Crime thriller
The plot of the show is based on a relationship of Father and son, the story is about love and desperation of  how far a father can go to save his son’s life. R Madhavan is the main lead and his performance is extremely commendable. The storyline may look quite familiar to other shows and Hollywood movies. But it is definitely a much watch because of the excellent and exceptional performances.
5. Pushpavalli
• Genre – Comedy
It is an Indian comic web series starting stand up comedian's like Suresh and  Sumukhi. The show is currently in its second season and have good reviews. The story is about a girl named Pushpavalli who decides to make her own life decisions and set new challenges when she starts liking a handsome guy named Nikhil. The story becomes extremely hilarious when Pushpavalli decides to take a job in Bangalore and starts stalking the handsome guy while creating false identities on social media platforms. 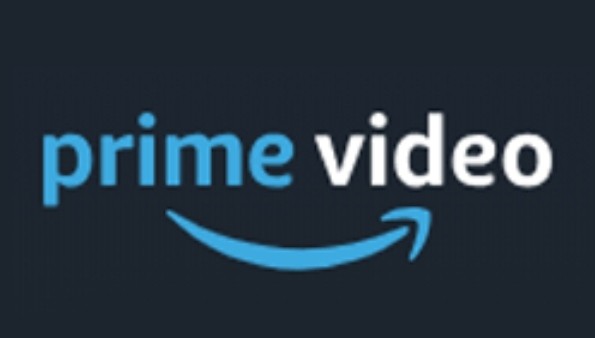 Prime Originals now and again feel like Amazon itself – for example free, quick conveyance as it were. In any case, Looming Tower is one of those uncommon Prime Originals that is a 10 on 10. In view of the book by Lawrence Wright, the show takes us through the excursion of the unusual womanizing John O'Neill who heads an enemy of fear mongering crew inside the FBI hot on the path of Al Qaeda in the approach 9/11. The show makes a similar progress the book does (the book covers it in more detail however) clarifying how it was that a genuine superpower missed getting the trouble makers in time. The show is bingeworthy and the nearness of solid entertainers extending from Jeff Daniels as O'Neill to Peter Sarsgaard as his opponent in the CIA to Bill Camp, makes a difference. I had no clue about why this show was advanced so ineffectively in India when it is unmistakably conceivably the best Prime Original.

Due to lock-down people stuck in home and malls and theaters are closed. Now

OTT platforms most widely used by people to overcome boredom. So, here are five best series you should watch it on Amazon Prime.