Are you affected by suicide of Kate Spade? - letsdiskuss

Are you affected by suicide of Kate Spade?

Not at a personal level but yes, it makes me ponder. All these incidents bring out the fact that after a point worldly pleasure and success lose their charm. Its love and chase which drives one to live and a weak moment can overpower anyone, be it a celebrity or a normal person.

The news of Kate Spade death is a complete tragic. I loved her bags too. When something like this happens, one must separate the celebrity quo of such individuals. We don’t know their struggle, their baggage and aspirations.

Kate Spade was a world-renowned handbag and fashion designer whose talent was paramount. In their tribute to her, the Council of Fashion Designers of America said, “a great talent who had immeasurable impact on American Fashion”.

She founded a handbag brand, self-named, in 1993 with 2 partners. The brand opened its first store in New York in 1996. And soon, for the high-end customers, these bags became a symbol of status. In 2007, Kate sold the brand in a deal worth a whopping $2.4 billion. Following that, she took to another venture called Frances Valentine, named after her daughter. 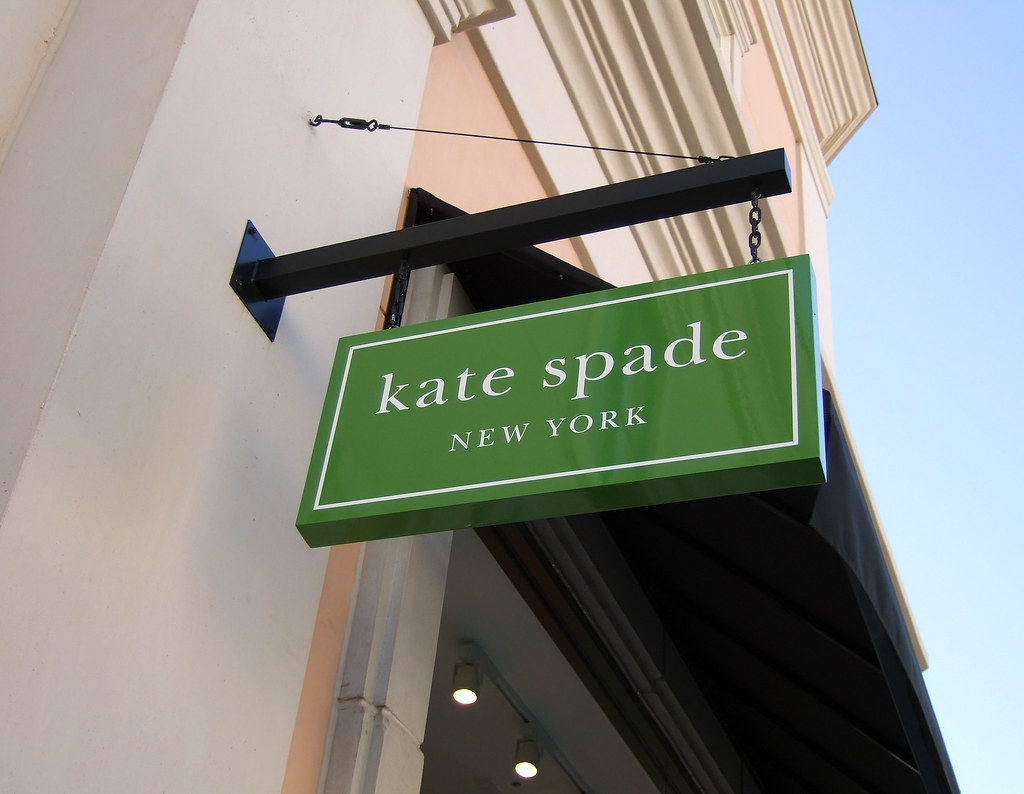 She’s left with a husband, Andy Spade, and a teenaged daughter, Frances Beatrix.

The New York Police Department has said that early investigations on Kate Spade death point to a tragic suicide. Kate also left a note, the content of which is not yet disclosed. Tributes from across the world started pouring in as soon as the news of her demise hit the mainstream news.

Kate Spade was successful. She had a beautiful family. She was a great talent. And above all, she was a wonderful human being. Her death puts her in the list of so many celebrities who unexpectedly decided to take away their own lives. It includes the likes of Robin Williams, Marilyn Monroe, Kurt Cobain, Chester Bennington, Eva Braun, Jonathan Brandis, Elliot Smith, and Sawyer Sweeten. No doubt, Kate Spade death has left the whole world in shock with plenty of questions for us to answer. May her soul rest in peace.