1. Stranger Things
• Created by- Matt and Ross Duffer
• No. of seasons- 4
Stranger things is one of the most popular and famous science fiction shows, in the first episode and the first scene it self a scientist flew down in an empty hallway persuaded by some unseen force.
The show in itself is a mixture of various elements and influences from 1980s, a secret creature, government agencies, group of kids having adventures in their small rural town and teenager’s experimenting with drugs, peer pressure and sex. The show has some amazing performances and direction even the smallest details have been executed brilliantly.
2. Dark
• Created by- Baran bo odar and Jantje Friese
• No. of sseasons-3
The German Netflix series dark is an extremely extra ordinary strange and high concept series based in a woody town named Winden which is based near a nuclear reactor. The town consists of various secret's which starts getting unfolded as the story starts to evolve. It is an extremely brilliant series ever showcased on any platform and will definitely force you to think and will ask for your complete participation as the story may get confusing. Dark has mostly been compared to Stranger things as they belong from the same genre ( science fiction) and also involves kids. It is an  eerie drama with mysterious characters and complicated characters. 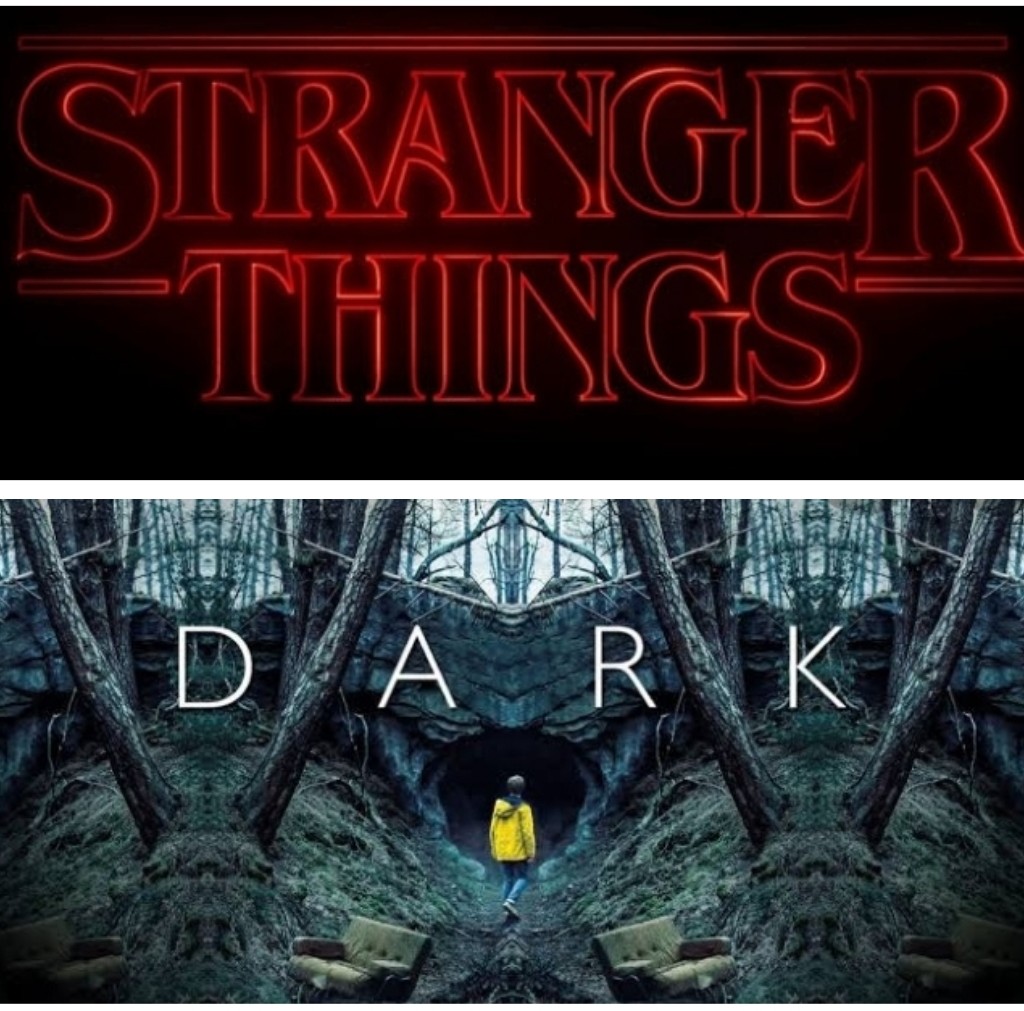