Let us first see, how is an affair defined, it is defined as an affair that is considered to be a betrayal of trust. An extramarital affair is an affair in a marriage life with another third person. Sometimes, when a couple grows emotionally detached from each other due to the lack of communication with each other and the lack of time and then eventually finds oneself attached with another person, starts an emotional bond and that leads to an extramarital affair. 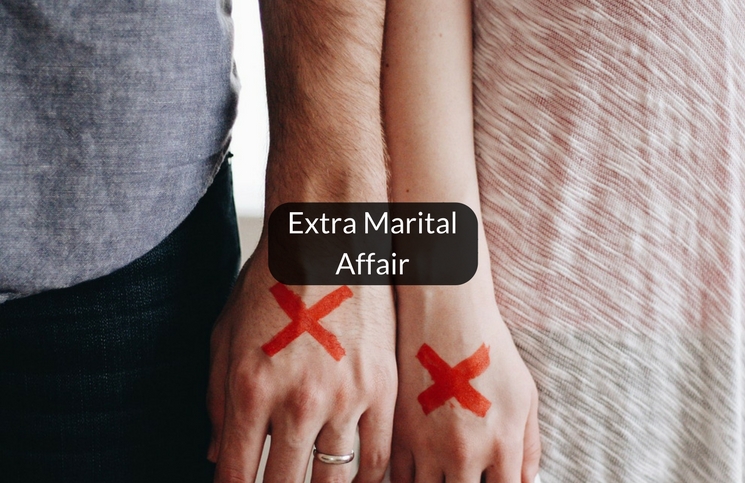 Several reasons lead to an extramarital affair. An extramarital affair is one where any of the partners can cheat. Most of the time, the time shortage leads to the extramarital affair. Sometimes, the husband fails to give the time, and sometimes it is the wife. But it is very wrong to say that a married wife should spend more time avoiding affairs. Why is it only the wife? Does a marital affair signify that it is all the responsibility of a wife? In this century, where patriarchal society is getting downpour every day with the rise of powerful women, it is a very wrong notion to believe that a wife is responsible to create an affair and also to avoid an affair. Nothing can be balanced in one direction. Both the ways should meet at a point and distribute their equal contribution.

Coming to law and enforcement, our law does not authorise extramarital affairs. This is to understand that morality and legality are not the same things. This extramarital affair is considered adultery, which is a gender-neutral term, and this act of adultery is committed by both genders. So the liability should not be pointed to only one. Thus it is never only the responsibility to spend time to avoid any affair.