Can the Indian hockey team win Gold at CWG? - letsdiskuss

Can the Indian hockey team win Gold at CWG?

The 2018 XXI Commonwealth Games is an international multi-sport event for athletes and members of Commonwealth which is going to be kicked off in the Gold Coast, Australia, during the period of 4 to 15 April 2018. It is the fifth time that Australia will be hosting the Commonwealth Games.

The India hockey will have a chance to reclaim its lost glory, under the supervision of coach Sjoerd Marijne. In the first two assignments, he helped India in achieving gold at the Asia Cup and bronze medal at the Hockey World Cup League.

At CWG, India has been placed in Pool B alongside with Pakistan, Malaysia, England and Wales. In the opening match India will face their arch-rival Pakistan and this clash should be a tough game for the both the teams.

Against Malaysia, India has a dominating record. India has beaten them 80 times in 115 matches. When it comes to Wales, they have never lost a game but it's England who they must watch out for.

India has appeared 4 times in CWG and won silver medals 2 times and in my opinion, a gold medal for the Indian hockey team is not a far-fetched prospect. 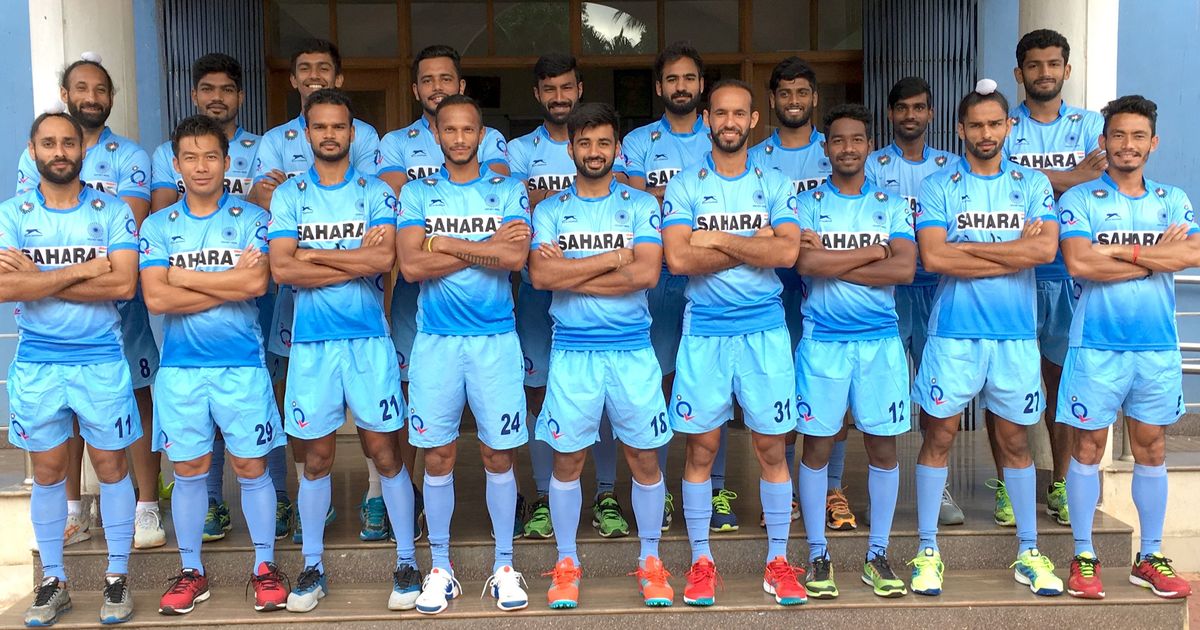