At the first glance this idea seems to be a good concept. If investors stop buying or selling the shares of PSU banks, they won't be affected by these scams as these bank would not have enough money to lend it to the borrowers and hence no chance of bad debts. But is this a good idea practically?

Well, the answer is no. Boycotting the investment into PSU banks would affect millions of people having stake into the bank. These could be the customers, businesses, employees, and government at large. Millions of employees would be laid off, if there shares of these companies would stop trading at stock exchange, the growth of the company would be stagnant. And hence companies have to control it's cost. Thus laying off the employees is the only option left as it is done in case of BSNL. 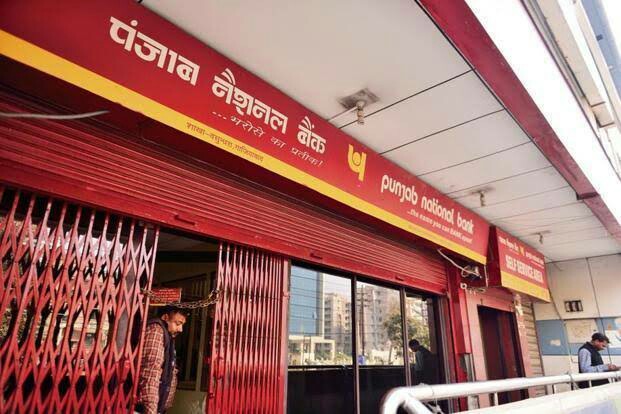 Millions of families would be disturbed, growth would be affected, and not only this the government will have to infuse money into the bank's (taxpayer's money) system to not let the bank go defaulter.

What government can do is to form a strict guidelines for the PSU banks regarding the checking of the credit profile of the companies before lending money, regarding recovering of the bad debts. There have been a recent changes in the India Bankruptcy code as well which would help to deal with the NPAs in a better manner. RBI should make a separate guidelines for PSU banks regarding providing the loans of huge amounts by these banks. Because if you see, there has been no greater problem of NPAs with the private banks as compared to public sector. Because the protocol followed while providing loans is too strict in private banks. They thoroughly go through the credit score , creditability, of the customer before giving loans. 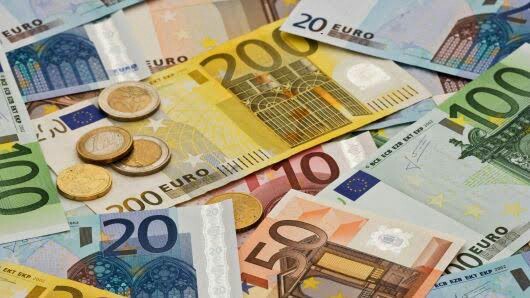 Thus, boycotting investing in the PSU banks is no way to tackle these frauds. Some concrete steps need to be taken by the apex banks, PSU banks and the government.
0 0