Do actresses feel any kind of attachment with their co-stars when they perform intimate scenes?

I have a friend of mine who is married now and have acted in few movies. She has also done intimate scenes on screen with her co-actors. Earlier I used to think how she can do such bold scenes with no camera tricks or body doubles and she doesn’t fall for her co-stars. On one fine day, when she was at my place I asked her jokingly, Neha (Not her real name) don’t you fall for you co-stars who treat you so good on screen.

She laughed for a while and said that I am in love with this one guy and without wasting a second I asked her with whom? She answered her husband’s name and killed my curiosity. After then, she told me see, intimate scenes are filmed very professionally. The ambience is very professional and kind of serious too. Like for instance, if the scene consists of actress to be in bra alone and so accordingly the actress gets ready and comes on the sets with bra alone then that’s not something which is considered with awe. Such a sight of lady is normal and usual experience for actor as well as for other crew members.

Crew members won’t event stare at your arrival and will remain busy in their work. So the point is being exposed on sets is not a big deal for people there. They take it very professionally. She further added, while performing intimate scenes, there will be some uncomfortable times for a woman but gradually they manage because you are working with professionals and there is no emotional connection with co-star even if such scenes are shot multiple times. Because the focus is on acting according to prescribed script and not according to our conscience. 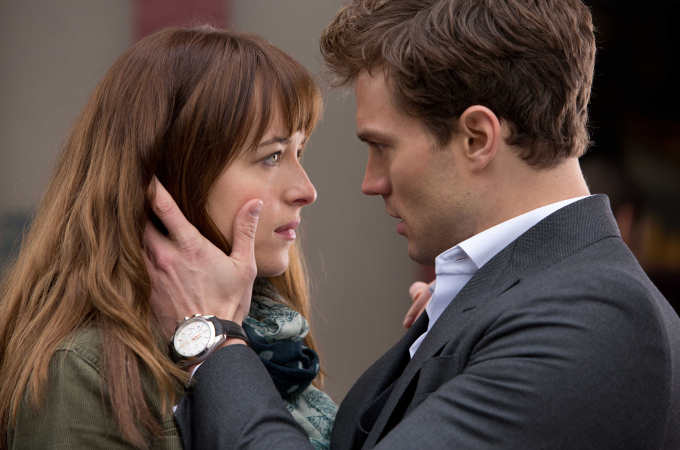