Not matter "Sri Reddy" is being labelled and judged for her casting couch protest against the Telugu industry, but you can not ignore the fact, for the very first time ever, a voice is being raised against the casting couch culture and sexual predators in Tollywood. It is said that she is seeking attention and all this is a publicity ‘stunt’.

Judging someone is easy rather than supporting her, a woman is stripping naked is not everyone's cup of tea. She went extreme only listen to her concerns. She is demanding for solution and her protest is raising many eyebrows in Telugu film industry.

Why movie Movie Artistes’ Association (MAA) did not listen to her in the first place when she was protesting normally? She kept making her points outside the MMA headquarters but no one came forward listen to her but when she stripped right there, in the middle of the road, everyone lost their cool.

On being asked MAA President, Sivaji Raja why he is silent on this issue, he told earlier "I am not aware of the issue," but when Sri Reddy stripped naked in front of the MAA office, he made a U-turn and came forward in full force and criticized Sri Reddy’s protest as a “cheap publicity stunt”.

In my opinion, she is fighting a lone battle and surprisingly none of the leading actresses have spoken in support of her. Not long ago, leading actresses like Lakshmi Manchu, Rakul Preet and Lavanya Tripathi slammed a TV journalist for speaking against women in derogatory language and yet, they don’t have anything to say about Sri Reddy’s allegations. 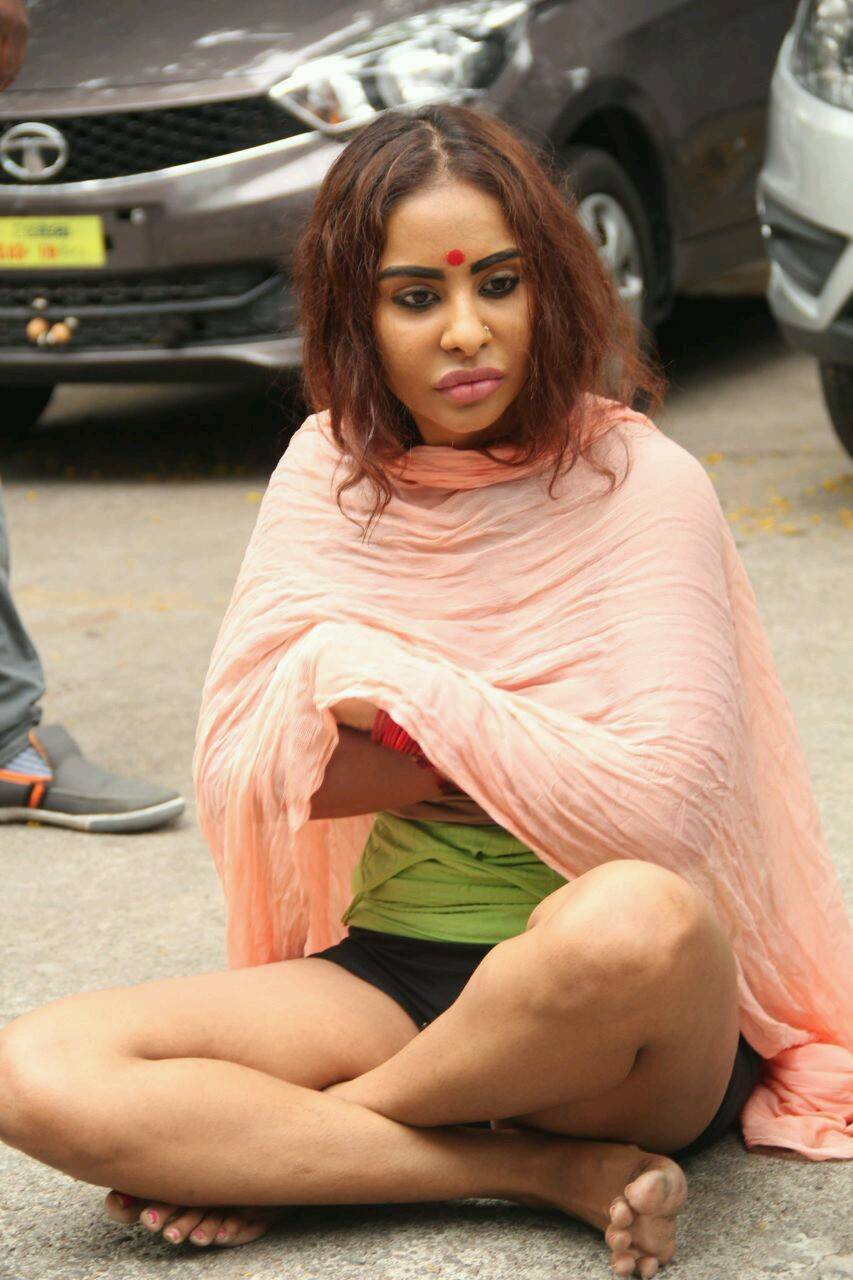