Elaine Starchuk was Tommy lee’s first wife. Well, Tommy Lee got married four times. You all must be curious to know about Elaine Starchuk, Tommy lee’s first wife. Elaine started modeling at the age of 18 in the fashion industry. She was busy making a name in the fashion industry and so went to the United States for more fame. She was featured in several magazines including Playboy Magazine.

Elaine and Tommy got married in 1984. Tommy used to work in the Metal Band where he was very popular. Eliane met Tommy when she was only 18. At that time, she was a struggling model in the fashion industry. Yes, then they got married but their marriage didn’t last for more than seven days. They took divorce in 1985 and started living separately. You all may be surprised to know that Tommy and Elaine were in a relationship for over two years. Still, they couldn’t hold their married life for long. Elaine Margaret Starchuk and Tommy Lee do not have any children from their marriage. 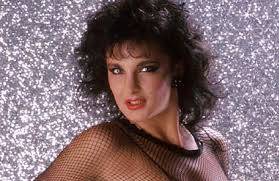 Image Source: Google
Here is the reason for Elaine Margaret Starchuk’s divorce:
Well, there is no proper information about the reason for which Tommy and Elaine went for divorce. It was Elaine Starchuk who was involved in multiple relationships before Tommy Lee. After Tommy and Elaine got separated, Elaine Margaret Starchuk went into a relationship with Todd Marshall. But that too didn’t stay for long. Then she started dating Anders Erikson and continued with him for almost 5 years. But like always, that was also for the short term.
Do you want to know about Elaine Starchuk’s net worth?
To mention the accurate information about the networth of this former model Elaine Margaret Starchuk is not possible. Undoubtedly, she was a very famous model in her time. It can be expected that she has a net worth of eight digits. But collecting any information about her properties and cars is a bit difficult as she is not very active on social media. 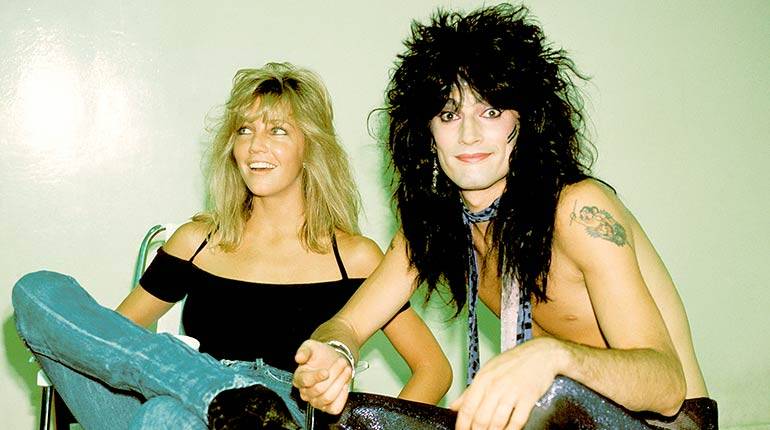 Image Source: Google
What I believe Elaine Starchuk, Tommy Lee’s ex-wife was done with all her relationships. So she has started a company called ‘Enlightened Lashes’for a long time. She is the CEO of this company and started initially with only 3 workers. Her company is the first one to start eyelash extensions in Canada. Then the company started expanding gradually and now it is the renowned Faux Mink lashes on the market.
Elaine Margaret Starchuk has an active account under the name ‘Enlightenedlashes’ where she promotes her business. She even runs an online website of lashes from where you can even purchase eyelash extensions.
0 0
V

Thomas Lee Bass, famously known as Tommy Lee, is an American musician who was born on October 3,1962. He is also one of the founders of the band Motley Crue. He was the longest drummer in the band and also featured in some solo musical projects. Tommy was in a relationship with many. He was married to one of girlfriends Elaine Starchuk and she is his first wife also. Before getting married, Tommy Lee and Elaine Starchuk were in a relationship for 2 years. At last, Tommy Lee and Elaine Starchuk couldn't work out their marriage life properly and got divorced very soon. Tommy Lee has been married 4 times in his life till now. Tommy Lee's current wife is Brittany Furlan who is 23 years younger to him. The gossip around the industry was that Tommy Lee's marriages were not so successful.

RELATIONSHIP AND MARRIAGE LIFE OF ELAINE STARCHUK AND TOMMY LEE

Tommy Lee and Elaine Starchuk were in a relationship for 2 years before they decided to take the vows. They both couldn't lead a happy married life and within a week got separated and eventually divorced. The expected reason behind their separation was Elaine's multiple relationships with other people in the industry. After their divorce he got married thrice. Elaine and Tommy both didn't have any children of their own. Till date, they both have never talked about their past and marriage life and are living separately.