Famous bollywood actors who have also worked in the Hollywood industry

Others dont even know the what Bollywood is.SOME who know it , first thing springs up in there mind is DANCE and that is its.

Additionally Bollywood is a surely understand Plagrimist known the world over.

More or less no one knows Srk.salmam .amitabh and so forth ecxept Desi People.

Bollywood industry is very well known for its charming and graceful setups and actors, it’s very evident that bollywood actors are making a remarkable achievement globally. There is worldwide fan following for bollywood actors and movies, there are Many bollywood actors who have made their contribution in the Hollywood industry as swell.  Our actor’s are making brilliant efforts and the time is not far when they’ll be casted in lead roles for the Hollywood industry.
Here are some famous bollywood actors who have worked on global platforms and made our country and their fans proud on a very large scale.
1. Priyanka Chopra
• Quantico ( TV show) and Baywatch
Priyanka is one of the most popular and talented actress of the bollywood industry, lately she has managed to juggle really well between her bollywood and hollywood career. She has evidently managed to pursue her acting career in both Hollywood and bollywood industry. Priyanka has globally established her name with her amazing and charming personality along with her work. She debut as a lead character in the TV show Quantico which became extremely popular in India and United States, Priyanka was also a part of Seth Gordon's Baywatch in 2017.
2. Deepika Padukone
• XXX – The return of Xander cage
Deepika is the most popular and desirable women of our country and industry and also the most paid actress of the industry. She is called the queen of bollywood in terms of popularity, box office collection and pay. She debut opposite Vin Diesel in an action flick or movie named XXX – The  return of Xander cage. She was starred in the film when it was the peak of her career in the bollywood industry with the most high grossing films and amazing box office collections.
3. Irrfan Khan
• The amazing Spiderman, The life of Pi and Inferno
Late actor Irrfan Khan died in April, 2020 due to Cancer, the actor has an amazing and loyal fan base. He belongs from Jaipur, Rajasthan and considered as the most talented and brilliant actor in both Hollywood and bollywood industry. Irrfan definitely made an extremely promising career globally through his talent and selection of films. He made many benchmarks through films like The life of Pi, The amazing Spiderman and Inferno which is based on The Da Vinci code by Dan Brown's latest best seller. His death is one of the biggest loss for our country and globally, he’ll always be remembered through his amazing work and brilliant personality.
4. Aishwarya Rai Bachchan
• Pink Panther 2, The last Legion and the mistress of spices
Aishwarya Rai is a former Miss World and extremely popular and we’ll recognised face in both Hollywood and bollywood industry. She is beautifully talented actress known globally for her excellent performances and confidence. Aishwarya was a part of many Hollywood films like The mistress of spices, Pride and prejudice, Pink Panther 2 and The last Legion. 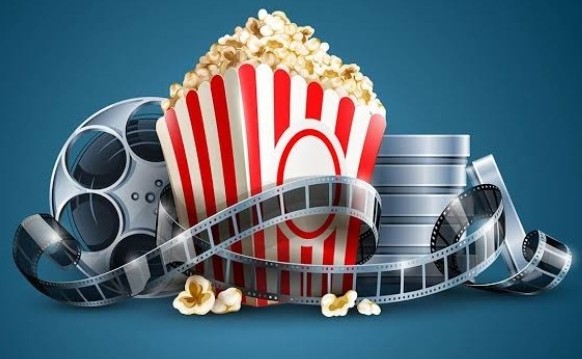