How come many non-profitable startups manage to get seed funding? - letsdiskuss

How come many non-profitable startups manage to get seed funding?

Talking about the non-profitable startups that raised big funding, the first name that comes to mind is Instagram. Facebook purchased it at $1 billion at a time when the photo-sharing app wasn’t making any money in revenue. It was an interesting deal back then. But eventually, the bet turned in favor of Facebook. Analysts expect Instagram ad revenue would jump to whopping $10.87 billion by 2019.

This brings one question—how can start-ups that aren’t even making any money, how can they raise capital?

A simple answer is this: (Smart) investors do not invest in products and infrastructure; they invest in ideas and visions. A decade back, online grocery shopping sounded like an absurd idea. However, today, from Big Basket to Grofers to even Amazon—they are all trying their hands in this retail market. Imagine, if someone has invested in this idea a decade back, they would be a millionaire now.

For example, there are so many Blockchain startups today who are making no money from their venture. However, given how big this technology is expected to become in the coming years, an investment in such companies would be a very smart move financially.

So yeah, that’s how non-profitable startups raise money. It’s not just their luck. It’s their idea! 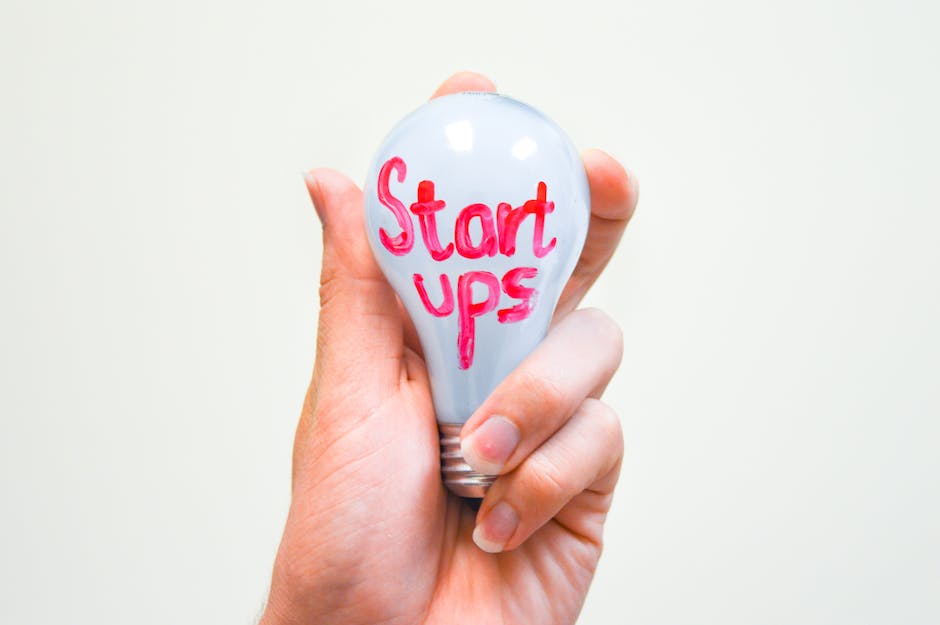