The marriage of Alia Bhatt And Ranbir Kapoor

The cutest diva of Bollywood, Alia Bhatt is getting married to his boyfriend Ranbir Kapoor. Finally, the love bird of Bollywood cannot keep their eyes off each other. According to reports, Alia and Ranbir marries on 14th April in Mumbai. They will tie the knot in an intimate ceremony at Ranbir’s house.

All the fans are eagerly waiting for their wedding when they announced, they are getting married soon all fans had gone crazy about the wedding.  The couple did not announce their wedding in public.  On 13th April 2022, Neetu and Ridhima confirmed that the wedding will be happening on Thursday. It was the biggest surprise. After Katrine Kaif married Vickey Kaushal, fans are eagerly waiting for Ranbir Kapoor’s wedding. 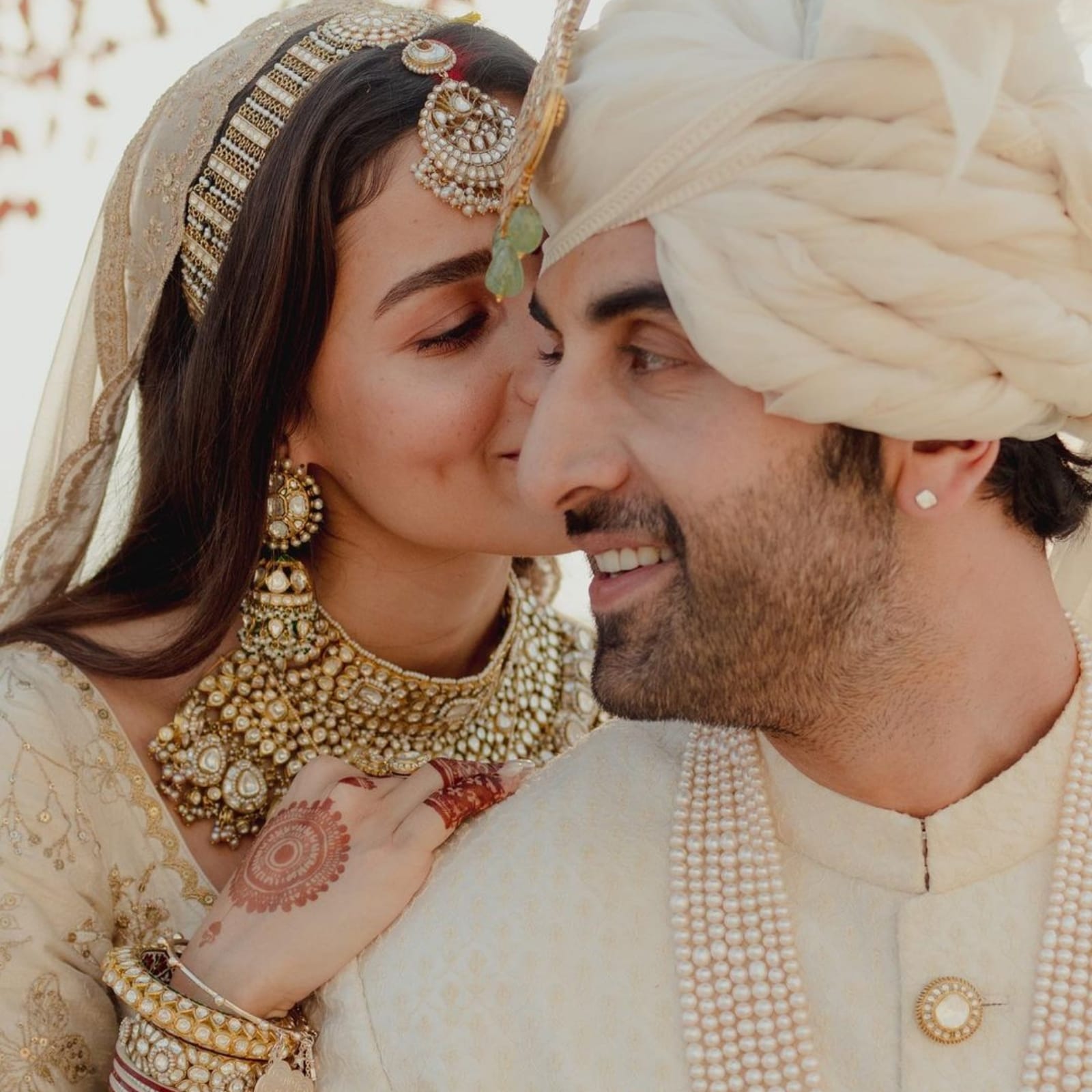 The Love Story Of Alia and Ranbir

No doubt, Ranbir and Alia are the hottest couples in Bollywood. In 2014, Alia confessed about her crush on Ranbir on an episode of Coffee with Karan, but after that nothing happened around with them. The audience also forgets the statement, Alia. Unfortunately, in 2018, Ranbir and Alia started their first project together, and here, the love story began. They were secretive about their relationship. the couple is never revealed about their relationship. First time at Sonam Kapoor's wedding they are spotted together and after those rumours are started, they are dating. but both never accept that they are dating and now finally Alia and Ranbir announced their wedding.

Highlights Of Alia and Ranbir’s Marriage
•    Many Celebrities wish them a happy married life through social media.
•    Karishma Kapoor and Kareena Kapoor attend the wedding of Alia and Ranbir.
•    Alai’s father calls Ranbir-Alia Story a “Fairy Tale”
•    Outside the Ranbir’s house, he carries his wife Alia in his arms.
•    Alia shares a wedding picture on her Instagram
•    Alia also revealed that they have been dating for five years and now finally turn into a marriage.
•    They won’t have a reception