How did Dhirubhai Ambani became the greatest Indian entrepreneur? What personality traits helped him? - letsdiskuss

How did Dhirubhai Ambani became the greatest Indian entrepreneur? What personality traits helped him? 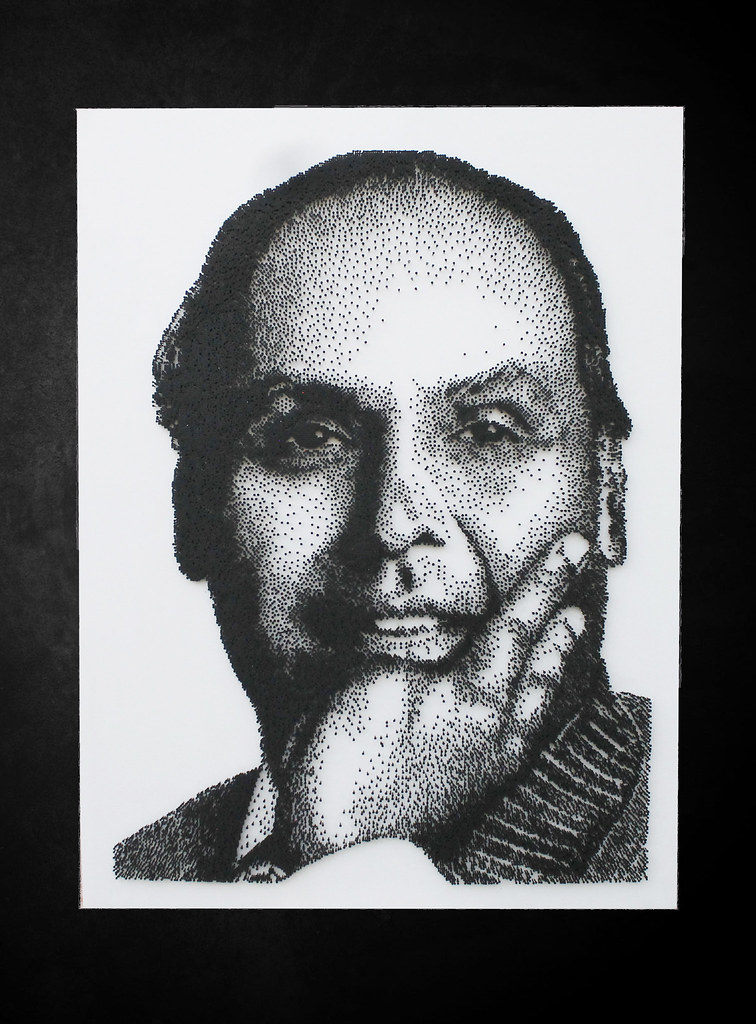 I think it was his leadership skill that took him from nowhere to everywhere. He could easily captivate his audience, transfer his own visions to them and then work together for everyone’s benefits. His influence on others was immense thanks to his extraordinary communication skills.

However, that being said, aside from his distinct personality, he was just as exceptional in his skills with finance. He knew how to manage a company with unimaginable financial fluency. While we have always heard that entrepreneurs aren’t themselves the most talented but rather they depend on other more talented people, this wasn’t really the case with Dhirubhai Ambani. He was equally proficient in the technical end, leading his team with an example.

All these eventually helped him create a big dent in the corporate scene of India. While back then investment was limited to just a handful of rich people, Mr. Ambani brought first-time retail investors in this scene, offering this IPO equity at just Rs 10 per share. He appealed the middle-class investors. Following, what separated him from other business owners was his focus on taking care of the investors without compromising the operation end of his business. He was hailed as a hero among these investors.

In short, his skills to bring everyone on the same platform as his vision through his communication and vision were the biggest trait that made him the most successful Indian entrepreneur.
0 0