How did hackers delete the most watched video ‘’Despacito’’ on Youtube? - letsdiskuss

How did hackers delete the most watched video ‘’Despacito’’ on Youtube?

A group of hackers by the name of “Prosox & Kuroi’SH & Shade & Akashi IT &….” did not hack “YouTube”, which is owned by search engine giant Google. Actually, the main root cause of problem is Vevo, which has an official account on YouTube that shows popular music videos, but their site is backed by music labels that hosts videos for them and not YouTube itself.

When the hackers targeted on a couple of Vevo channels, YouTube quickly informed Vevo to disable access to the third party but till time Vevo made the changes, the damage had been done. Hackers hacked Vevo accounts of popular singers and the most watched music video on YouTube, ‘Despacito’, that was deleted. The video was unavailable on YouTube for over an hour. Even the Vevo confirmed a security breach on its end. 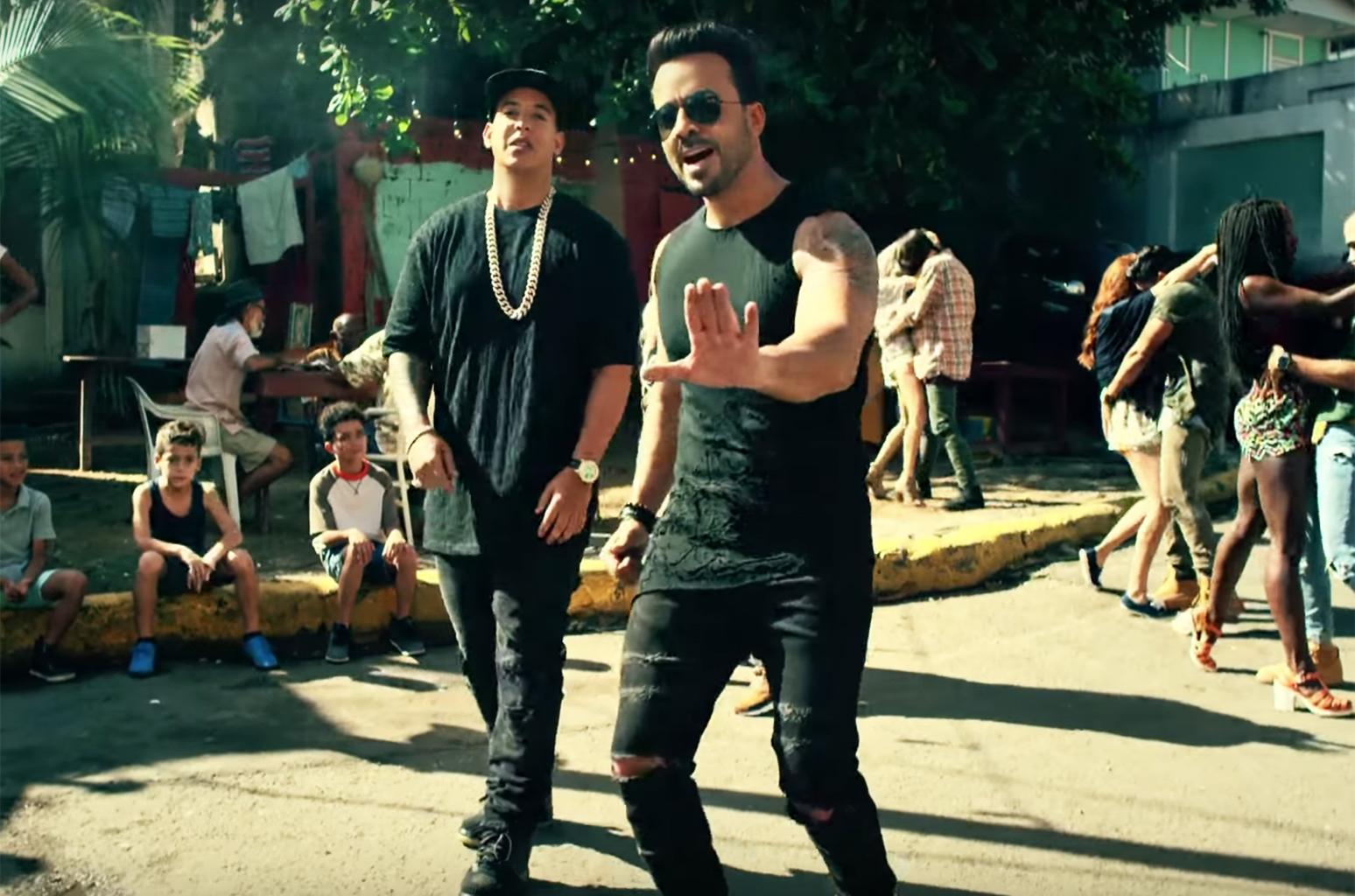