How did Twitter CEO Jack Dorsey manage to a net worth of over $3 billion when he takes zero salary from twitter? - letsdiskuss

How did Twitter CEO Jack Dorsey manage to a net worth of over $3 billion when he takes zero salary from twitter?

Twitter CEO and co-founder Jack Dorsey has not taken a single penny from the micro-blogging website Twitter for the past three years and he has still a net worth of over $3 billon, it is quite surprising?

Actually, Jack Dorsey co-founded Twitter in 2006, along with Evan Williams, Biz Stone and Noah Glass. The group managed to attract the investors within just two weeks with the preview of the website. Twitter has rapidly gained popularity worldwide and in 2012, it became a hit with more than a 100 active million users.

At present, Twitter has more than 300 million active users and it is one of the most popular social media apps, but the website lost its popularity in the past few years. So, Jack Dorsey has decided not to take money from Twitter to revive its condition and restore people’s faith in Twitter’s long term value.

Jack Dorsey owns 18 million shares of Twitter which are currently worth $529 million. Moreover, Dorsey created “Square”, a payment service which enables small businesses to accept card and contactless payments. He is also the CEO of Square and owns 65.5 million shares in the company which is currently worth whopping $3.1 billion. 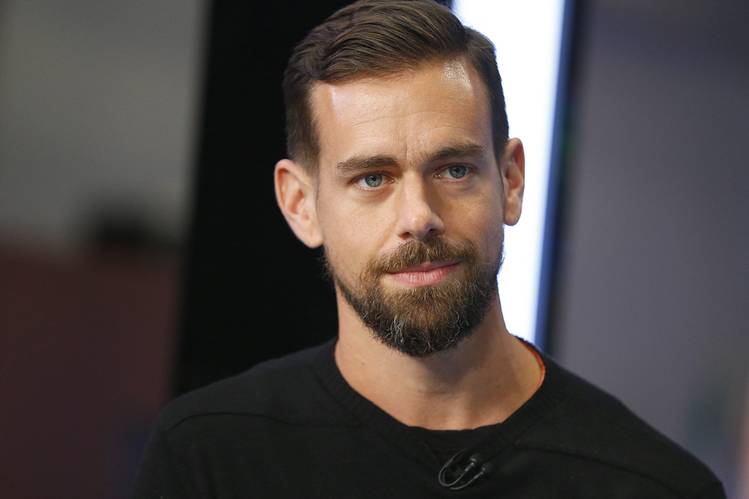