How extensively is Google using Artificial Intelligence in its operations?

Google is just starting with AI. In the coming days, don’t be surprised if it lays off people and let AI programs do the work. Something like what Facebook has done recently. At this moment, Artificial Intelligence and Machine Learning are still in their evolutionary stage. So, they aren’t necessarily implemented in the core operations of different projects of Google.

For example, recently, Google introduced RankBrain in its search algorithm. RankBrain is a machine learning program that learns from users’ browsing intent, their behavior and then ranks websites accordingly. It works without any manual intrusion of engineers. The program is implemented on a very small scale right now. But it’s playing a bigger role in SEO than ever. In the coming days, you can expect it to take over the old-school search algorithm.

To manage data, to show ads, to complete basic tasks— Google uses AI, much like many other companies. In the coming days, with how fast and efficiently, Artificial Intelligence and Machine Leaning program are progressing, expect its application in manufacturing of Smartphones, designing interface, developing software, and more. And with Google being the biggest tech company in the world, you can expect a lot of such AI-based innovations coming to its massive campus that homes some of the brightest minds. 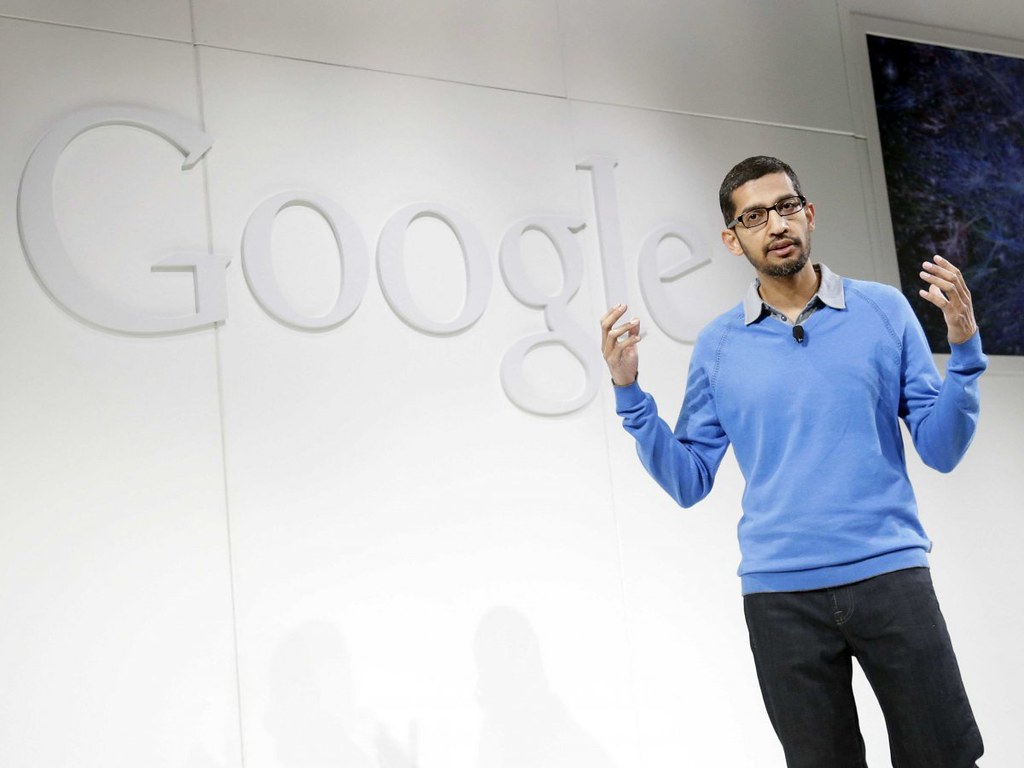