How in India people are forgetting dressing culture (Saree) of ancient India ? - letsdiskuss

| Posted a month ago | entertainment

How in India people are forgetting dressing culture (Saree) of ancient India ?

Saree has now become a stylish garment for women but in ancient times it was the only garment for women. The literal meaning of the word “Sari” means “strip of clothes” in Sanskrit. Saree resembles Indian culture, tradition, national pride, and lastly the difference between each state of India. Saree was the most prevalent clothing in ancient India which is now also very trendy. Saree is the most classic dress of India which has been worn by both sexes for thousands of years. Not only in India but also in South Asian countries like Pakistan, Nepal, Bangladesh Saree is worn by women. India is one of the largest producers of Saree with more than 30 regional varieties. In Indian culture, the saree plays a vital role in conserving the rich culture and heritage of India. But now people are forgetting their tradition and switching their dressing style to Western culture. Now, when we talk about saree we imagine it styling with blazers, tops, and several western outfits. 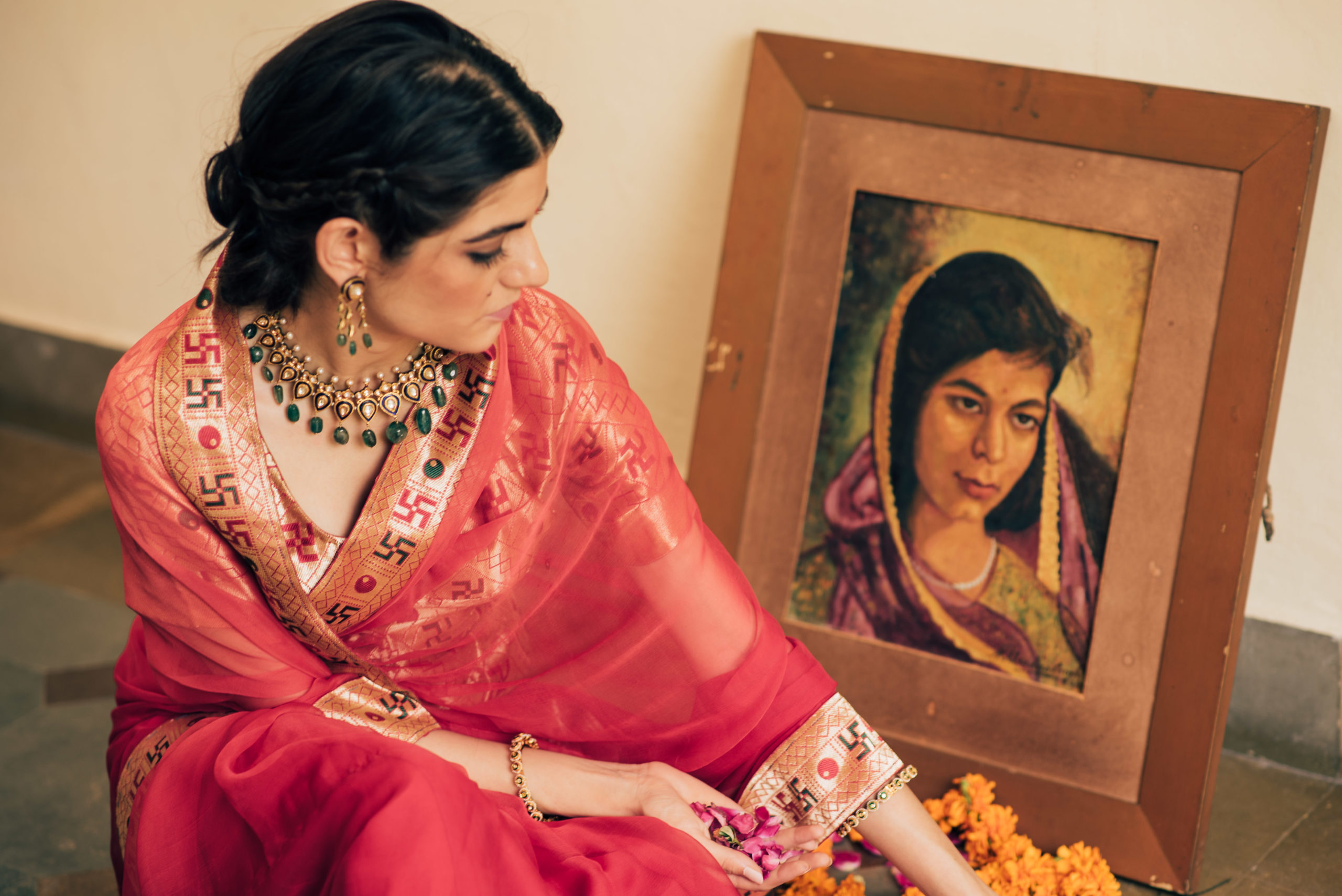 One shocking incident recently happened in Ansal Plaza’s eateries in The Aquila Restaurant. The incident was when a visitor named Anita Choudhary was denied entry to the eatery as she was wearing a saree. This incident shows how we are destroying our culture day by day and it’s very heartbreaking to know. The saree can also be popular globally as a pair of jeans is. We just have to take care of our own culture. No twitter hashtags can save our tradition of wearing saree but yes if people want it can become a movement of rediscovering our own culture and tradition.

The word "sari" is the Tamil word for "fabric". Why? because in ancient India people used to wear clothing made of fabric. There are different types of sarees worn in India. Which type of saree do you wear? The Saree is an ancient Indian dress, and it's believed to be the easiest outfit to wrap oneself in which makes it perfect for Indian summers. 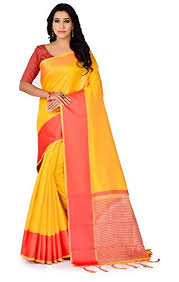 The most common type of clothing in ancient India was the Saree, which is still very much prevalent today- not only among Indians but also among Westerners who want to adopt traditional Indian attire without abandoning their identity (and who don't mind getting Amma's approval). The saree (Sanskrit: "sari") is the traditional dress of India, worn by both men and women, for thousands of years. It has evolved throughout history, but it's origins can be traced back to ancient times when the textiles were made of cotton, silk and other fine fabrics. 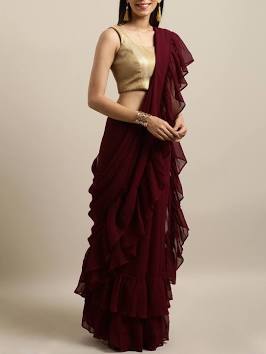 It was customary for women to wear sarees during all seasons in ancient India, but they were most commonly worn during the winter months. The word "sari" itself is derived from the Sanskrit root sri-char meaning "to sit". Sari are draped over one's legs with just a little bit of extra fabric around one's waist or hips to keep it in place.

People nowadays have been moving forward and adopting western culture more than accepting the roots of our own culture and customs. Indians have been famous for a very long time because of their dressing trends and how well they have been accepting and growing the root customs of the country.

As this topic has arisen, one such incident took place which really gave the internet and everyone  a shake out of it.

One of the most heartbreaking stories that was circulating on social media is about the same. With a spectacular incident that occurred on Sunday, one of Ansal Plaza's most popular eateries, the Aquila Restaurant, received anger.

A visitor to the eatery, Anita Choudhary, claimed she was denied entry because she was wearing a saree. 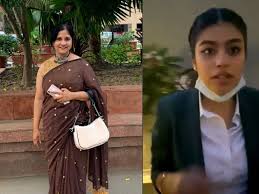 The culture has been stuck at a point where these kinds of incidents have been taking place and the authenticity and ethical value of the customs in India have been lowering down, day by day.