How much it would take to service a BMW 3 Series in India? - letsdiskuss

How much it would take to service a BMW 3 Series in India? 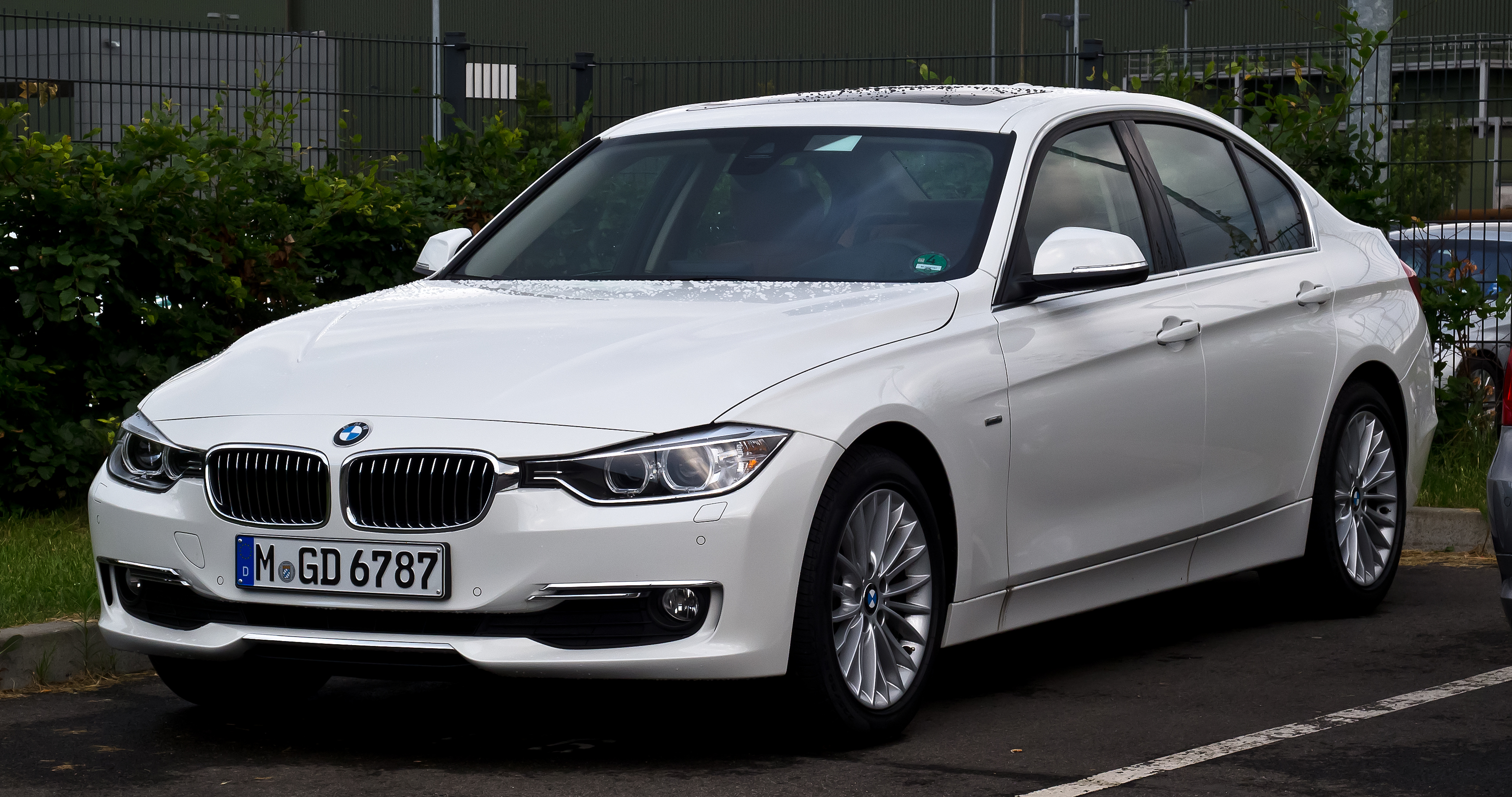 In the first two to three years from purchase, the normal servicing charge is pretty standard, ranging anywhere between Rs 23,000 to Rs 30,000. However, after few years, it costs crazy high. I have heard people say that they have paid as much as Rs 1,15,000. (Imagine, in that amount they can buy a new Nano :P)

Here’s a thing though— how much you have to pay to service your BMW 3 Series depends also on the condition of your car. If it’s in bad shape or have met with some kind of accident, you will have to pay much higher than the standard range. If something needs to be replaced, expect it to put a big dent on your bank account.

I would advise – even though majority would disagree – is to head to third-party service providers. The good and reputed ones, of course! They would charge much less and would provide you quality service. Note: not advisable if some components in the car need to be replaced.
1 0
K