How much trendy and popular are E bikes in India? - letsdiskuss

How much trendy and popular are E bikes in India?

Petrol prices are sky rocketed in India and are at a never dreamed of cost. Main worry of middle class man is petrol price only.

But automobile industry is researching day and night in low cost, best average and efficient vehicles. Because of their hard work , we now got electric vehicles. The first electric car was manufactured in India in 2001 by REVA a Bangalore based company.  At that time, the cost of the vehicle was 2,50,000/- INR. Mahindra bought REVA and named it Mahindra electric. South Korean company Hyundai is going to introduce  electric car in India in the year 2019.

While talking about E bikes or electric bikes in India, in  Tork Motorcycles was the first company to introduce E bike named T6X in India in September 2016. It priced at 1.25 lakhs after showroom on introductory offer. Its co founder said that T6X is ideal for city riding and its engine is equal to  200cc petrol powered motor cycle. Production of this electric vehicle is coming under the central government schemed namely FAME - (Faster Adoption and Manufacturing of Electric vehicle) scheme, so they are eligible for subsidies. Now some of the major automobile companies in India are manufacturing E Bikes in India.

Some of the top ranged Electric Bikes or E bikes in India are :- 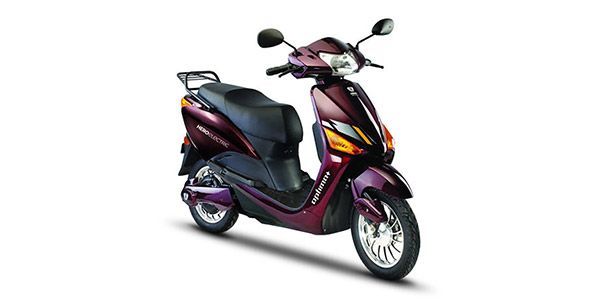