How will Ayushman Bharat scheme benefit poor families of India?

Good health is essential for well-being. But, a majority of people take their health for granted in India and eventually they have to fight for various types of diseases. Financially stable people visit top class private hospitals and get the treatment done, but the poor class has to struggle a lot. They have to make arrangement for money first then they think of taking medical aid from hospitals.

To keep this in mind, the honorable Prime Minister of India, Narendra Modi announced ''Ayushman Bharat Yojana". Under this scheme, the insurance cover of Rs 5 lakh will be give to poor families of India and the premium will not be that much high. The expected premium will be around Rs. 2000 per year, in which 60 percent will be borne by central government and 40 percent by state government.

Ayushman Bharat scheme is not a single scheme, it aims on two major health schemes for poor families which are "Health and Wellness Centers and National Health Protection Scheme". Both schemes will be launched by government soon and that will benefit poor people. 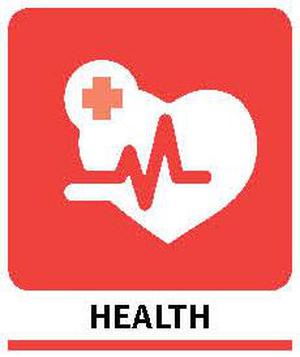