How will RBI’s approval of Bank of China in India will impact the economy? - letsdiskuss

How will RBI’s approval of Bank of China in India will impact the economy?

I think this is a great step towards the idea of globalization and open world. Having Bank of China in India would also have a positive effect on the informal and formal ties between the New Delhi and Beijing. However, something tells me that on a long-term scale, this doesn’t seem to be a very good news for the Indian economy.

Yes, Bank of India would bring a large initial investment in India, that would be a good step forward to slightly balance the trade deficits. However, once the bank is operating and have achieved break even, it would basically be taking a chunk of Indian money back home, regardless of the limitations there are in the agreement. Would that not then eventually increase the trade deficit for India? So, this theory that many “experts” are throwing around, contending that having Bank of China in India would be flawless is indigestible.
Another aspect of this is the submerging of Chinese influence in Indian economy. Once Bank of China in India is well-established and has set a good base, imagine the kind of influence it could have on the economy. And it doesn’t sound like a good idea.
Back in 2008-2009, during one of the biggest financial crisis, India managed to put-off the cascading effects of falling global economy (courtesy of Manmohan Singh) because of its self-sufficient economic policies. If India comes to rely more on China – even more than it already does – it would basically be putting itself on a precarious peddle.
Remember, China is already struggling with slowing economy; it isn’t exactly in a very good relationship with other emerging economies. Meaning, even a minor shakeup in the factors that influence its economy can cascade into troubling the Indian economy.
All in all, I am thrilled that we’re taking a step ahead towards an open world at a time when the USA is busy building walls. But this thrill stops on the possibility of the negative economic impact of Bank of China being in India. Hopefully, the government tread the water carefully and be incredibly thoughtful of the long-term effect of this establishment in its agreements and policies.
(Courtesy: Fortune) 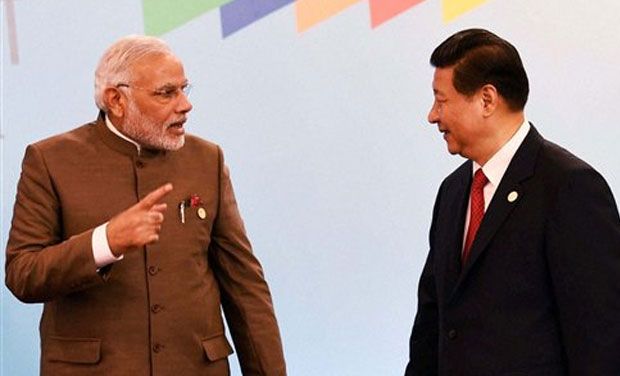