Yes, Apple might launch dual sim iPhones for the first time. It is planning to launch 6.5 –inch OLED iPhone.

Physical Education Trainer | Posted on 21-May-2018

Yes and it will also increase the sales of IPhone in Indian market.
1 0
R

Yes, the tech giant Apple is gearing up to launch dual-SIM iPhones. According to reports, Apple might launch three new iPhone models by the end of 2018. The two new models will have an OLED display, while the third one may come up with LCD display.

As per the latest reports, the LCD display iPhone will have a screen size of 6.1 inch and come up with dual-SIM card slot. This phone will have two variants, one would be available with a single SIM card slot and the second model will have the dual SIM support. 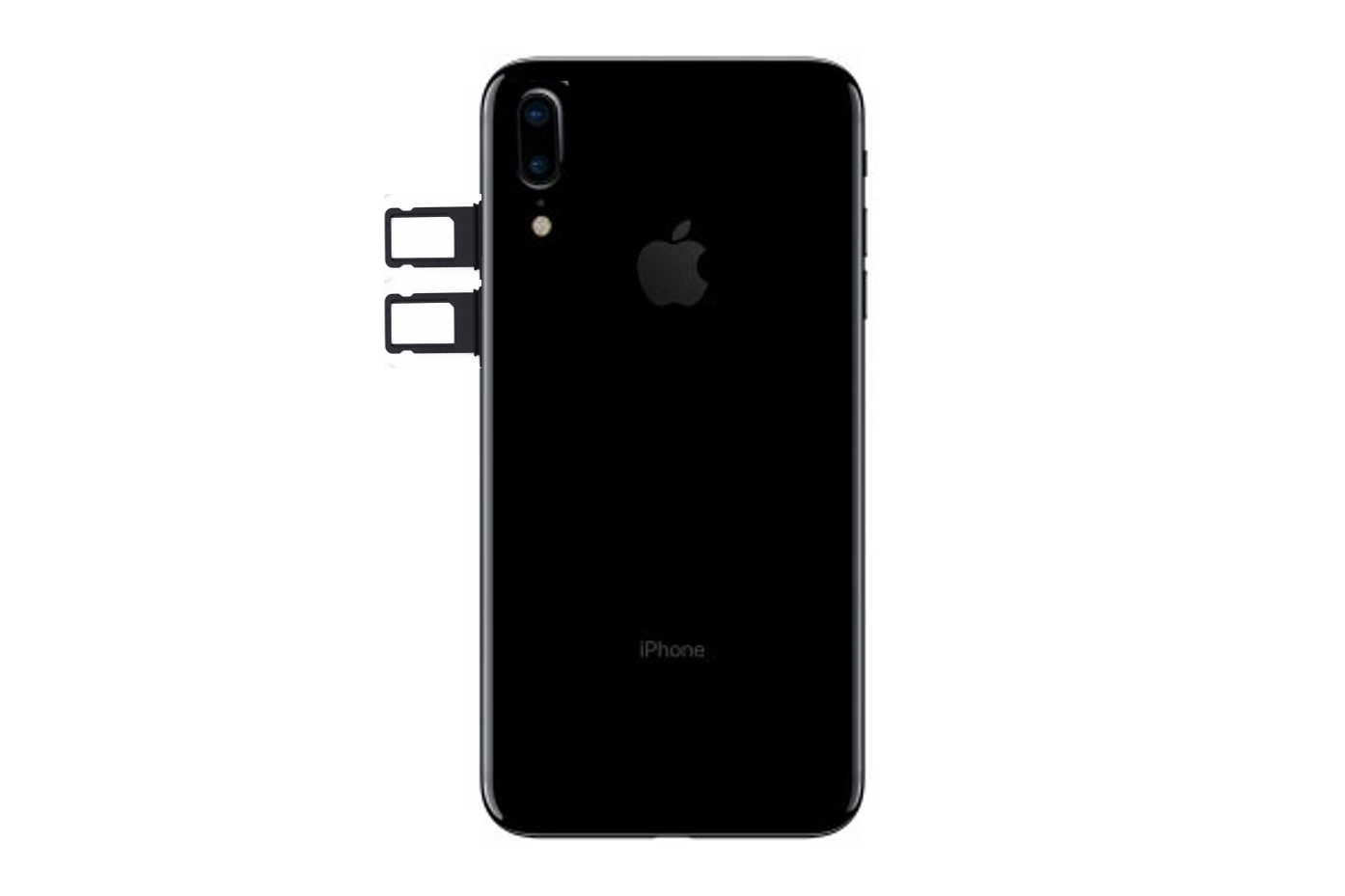