is cryptocurrency going to ban in India - letsdiskuss

is cryptocurrency going to ban in India

According to some reports the Indian government is going to introduce some new bills  to regulate cryptocurrency in the nation during the upcoming budget session of parliament in february. Honourable Prime minister Narendra Modi led a review meeting on this issue on Saturday. It was stated that the state will continue the proactive engagement with the experts and other stakeholders on this evolving term. 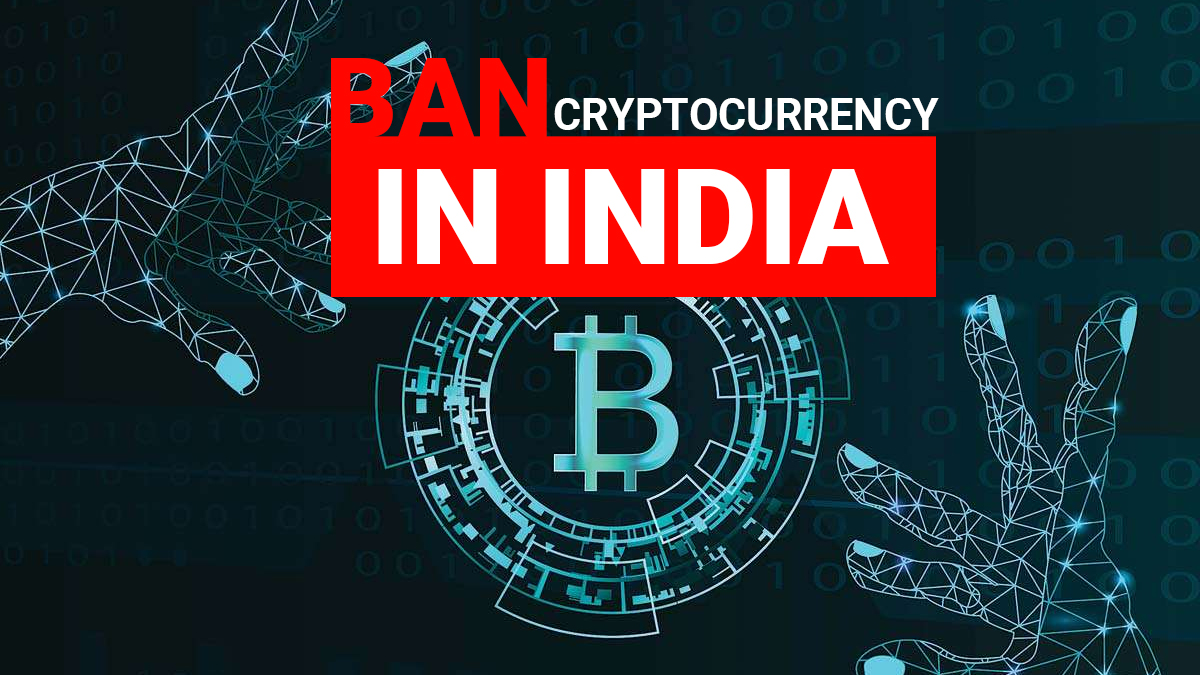 India was previously said to impose stricter rules and regulations for the transactions in virtual coins as there has been some threats of an unregulated environment where more domestic savings or assets could endanger and the savings may vanish.

In 2018, the nation effectively banned crypto transactions which followed the decision of our Prime Minister to abolish more than 80% of the nations' currencies. But in 2020 the supreme court stuck down the restrictions. It is now concluded that the advertisements of over priming and non-transparent claims may attract the young generation and they may be trapped so this thing should be stopped. Moreover it was suggested that India should seek Global partnership and a more collective strategy would work and help in solving the pending issue.

The conclusion derived was that the cryptocurrency cannot be banned but must be regulated. The Government is planning to drag cryptocurrency under the Center’s tax structure.  The ultimate bill will be made under the observation of Reserve bank of India which is still under discussion and is yet to pass Cabinet approval. The bill aims to prohibit the private cryptocurrency and bring them all under a regulatory framework for the launch of any official digital currency.