Can you believe we’re just 7 months away from 2019 cricket world cup!!!! Although I think the general election will take away all the spotlights from the tournament. Nonetheless.
One of the things that I am psyched (and sad) about is this might will be the last world cup for MS Dhoni. Although it’s not officially confirmed if he will play in the tournament in the first place or not, it’s safe to assume that he will be in the team.
(Courtesy: RS-Tech)
To answer your question though, everyone would have been skeptical of India winning the 2019 cricket world cup had it been asked immediately after India’s poor performance in England. But now… with the team smashing West Indies left-right-center in the ongoing ODI series, it looks like they can re-create 2011 moments.
At the moment, the team looks incredibly balanced and well in form. The openers are rocking; although, Shikar Dhawan could work on his consistency. The captain is good. They have the experience of world-cup winning captain. The all-rounders are performing well. And the bowling department is on fire; Bhuvi, Bumrah, Khaleel, and Kuldeep.
(Courtesy: Cricket World)
So, yes, there’s a good chance that Indian team can win the 2019 cricket world cup.
BUT the biggest challenge for them will be playing in England. The tournament will be hosted by England and Wales, where India tasted a sour loss only recently. Every department struggled to perform well in the English condition. So, this may put the team with a psychological disadvantage. But hopefully, following their defeat, the Indian players learned a thing or two about playing in England.
Aside from this, India can win the 2019 cricket world cup. Its biggest competitor will be England, New Zealand and Australia.
7 0
R

I will not say strong, because there are many loopholes in this team…..this Indian team is strong on paper….but we have seen what happened in England.

•No stability in middle order.

• Lack of finishing touch, Dhoni is not in form…he is struggling to score big hits….Pandya is not reliable.

•Bowling totally depends on Jasprit and Bhuvneshwar….if these to gets injured then there is no one who can take charge.

•Rohit needs to score consistently rather than scoring huge runs in one match.

Hope India will do something in their Middle order…..And hope we will win this time.

Indian cricket team is one of the strongest team around the world.But many times they do rely on top three batsman indian team struggling for no.4 but now many young players are getting chances to get perform on that number one of them is Shreyas Iyer.After announcement of Ms Dhoni retirement from all forms of cricket the situation is getting worse.Hope india can find out the replacement of Ms Dhoni and can win 2023 world cup. 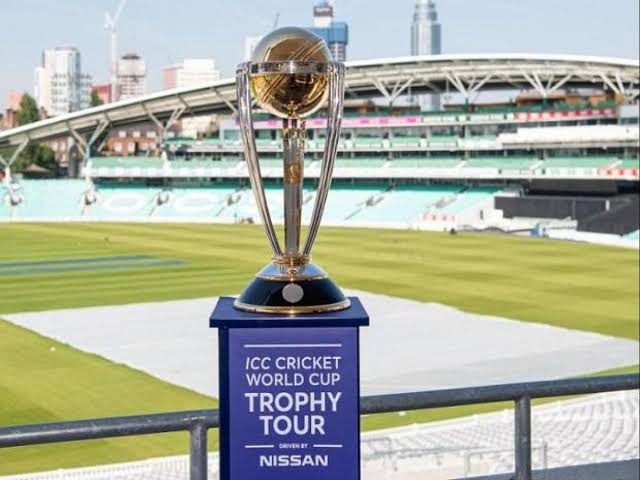