Is it correct to run away from home, leaving your family to pursue your dreams? - letsdiskuss

Is it correct to run away from home, leaving your family to pursue your dreams?

It highly depends on one's circumstances and situation. The moral correctness or incorrectness of the act of fleeing from home depends on why one is leaving her/his family. And could talking not have solved the matter for good? 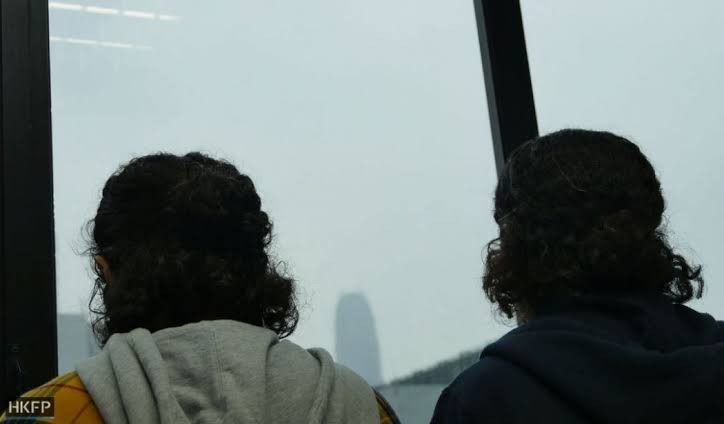 I have heard people talking about fleeing from home for the sake of their love, which is often not accepted by their families. In such cases, I think fleeing from home is nothing but utter insanity. How can you claim to love someone when you are not able to love the parents who bore you? In such cases, people are often looking for an escape which they temporarily find in their lovers.
Keeping this category of the runaways aside, I am more interested in another category which is of the more ambitious lot.
Let me explain through an example.
A recent news that I read told me that a 18 year old girl from Kottharu had the audacity to flee from her home, and it was not for some lover. She left every near and dear ones of hers behind to pursue her dreams, her career. The girl who scored around 70% in SSLC exam was being forced by her family members to get married at the age of 18. I was amazed to know that she was mature enough to fathom what is correct for her. In this case, fleeing away was a correct decision, hands down. 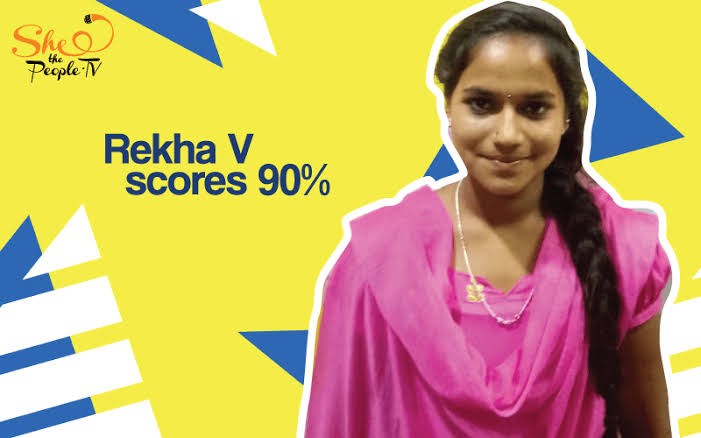 (Courtesy: She The People)

Her story does not end here. After leaving her home in village, the girl landed in Bengaluru with a friend, took a PG and enrolled herself in a computer class program. Not satisfied with this, she contacted the Child Welfare Committe, which helped her enroll in the Government PU College. She graduated from the college with 92% marks.
She is now bent on being an advocate first, and then an IAS officer.
Isn't leaving the family in this case a good decision?
I know when one takes a stand for themselves, there are many whose hearts are broken and eyes are tearied. But they accept your individuality eventually and the road ahead becomes easier. Just be clear that the motive for leaving your family is worth leaving them.
0 0