Is modi magic over - letsdiskuss

Is modi magic over

Undoubtedly, the Modi effect has diluted as compared to what it was back in 2014. The attractive promises on the basis of which Modi won 2014 elections are now not even mentioned by Modi and BJP themselves.

The Indian youth had a great role in bringing Narendra Modi to power in 2014. The Prime Minister promised to provide around 2 crore jobs to the unemployed annually. The foreign investment in the private sector was also supposed to boost up the employment rate in the country. Now how many of these promises actually got fulfilled, is a tale which needs no retelling.
(Courtesy: Hindustan Times)
In some cases, the contrary happened as well. The unplanned and rushed over GST and demonetization snatched the jobs of many. And instead of foreign investment coming in, many already set up enterprises got shut down.
Also read: Why are filmmakers, activists, writers, and other artists appealing against voting BJP in the upcoming Lok Sabha elections?
Now we know that the Modi Bhakts are inspired by his ideology and his big speeches. Even that failed this time. He couldn’t even deliver on the promise of the construction of Ram Mandir. And adding the state of Article 370 to the list, we can clearly see that the present government failed to move beyond big speeches and announcements.
So he is now trying to win votes on the anti-Pakistan sentiment with which Indian are brimming post-Pulwama Attack. That’s some of the few last resorts that have left with Modi.
1 0

If you remember in 2014, there was only one person on everybody's mouth. Modi and only one thing they dreamt of "Acche Din" Modi came to power only through his tagline "Acche din aane wale h" But was he successful on what he promised. Let's see the facts:
1. 100% village electrification is what being said by the BJP i-e no village is there now with no electricity. But if you have seen the photos of Sambit Patra election campaign in recent times. That village is said to have no electricity. People are still dependent on old means like lanterns.

2. They promised that the they have helped so many people with ujjwal yojna which in reality is not that successful as shown in the advertisements.

3. Demonetisation which was poorly implemented not only caused structural unemployment into the economy but also did not achieve the goal for which it was introduced ie to curb black money.

4. Unemployment over which the party is severely criticised is at 6.1% which is 45 years high. But the government is not willing to accept these figures. 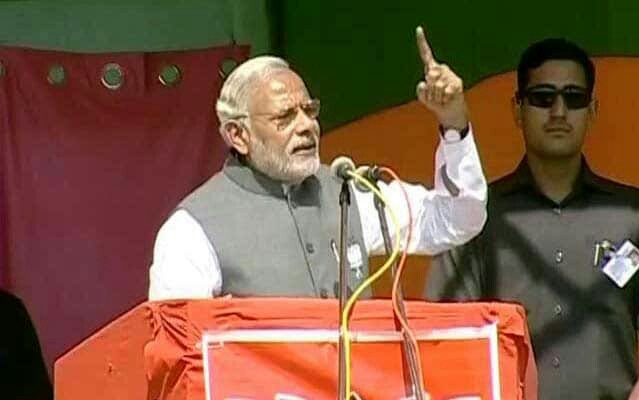 5. Suppressing the autonomous institutions like CBI, RBI, IB, ED etc for the political gains. This is the reason why Alok Verma of CBI and Urijit Patel of RBI gave their resignation much before.

6. Agrarian crisis going on in the economy but there is no hearing of the farmers distress in the country. The number of farmers suicide in the Bjp run state UP is still on peak high.

7. Creating a situation of 1947 like partition into the country but creating hatred among the people over the Hindu Muslim debate every day. 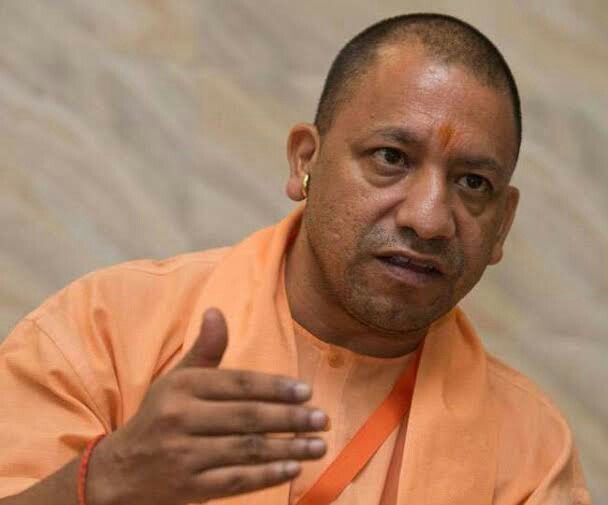 So, if you see the party has failed nearly on every promise and people do not see the "Ache Din" till now. So after doing nothing for 5 years do you see any reason for modi magic to remain effective. The answer to your question lies in the fact that modi is not asking voters to vote in the name of development and growth but he is asking the first time voters to give their first vote to the Defence forces people. Just using the army people to invoke in them a feeling of nationality which is against the code of conduct issued by Election Commission of India.
0 0
K

He was failed Given 2 Cr JOBS

Huges Money wasted on Their Branding and Him Cloths