Is PSL more popular than IPL?

Both are franchise-based T20 leagues. ... IPL is hosted in India (and once in SA) whereas PSL is in UAE. IPL involves much more money, teams, players, venues, etc than PSL.

My favorite team is Chennai super kings and its players are. 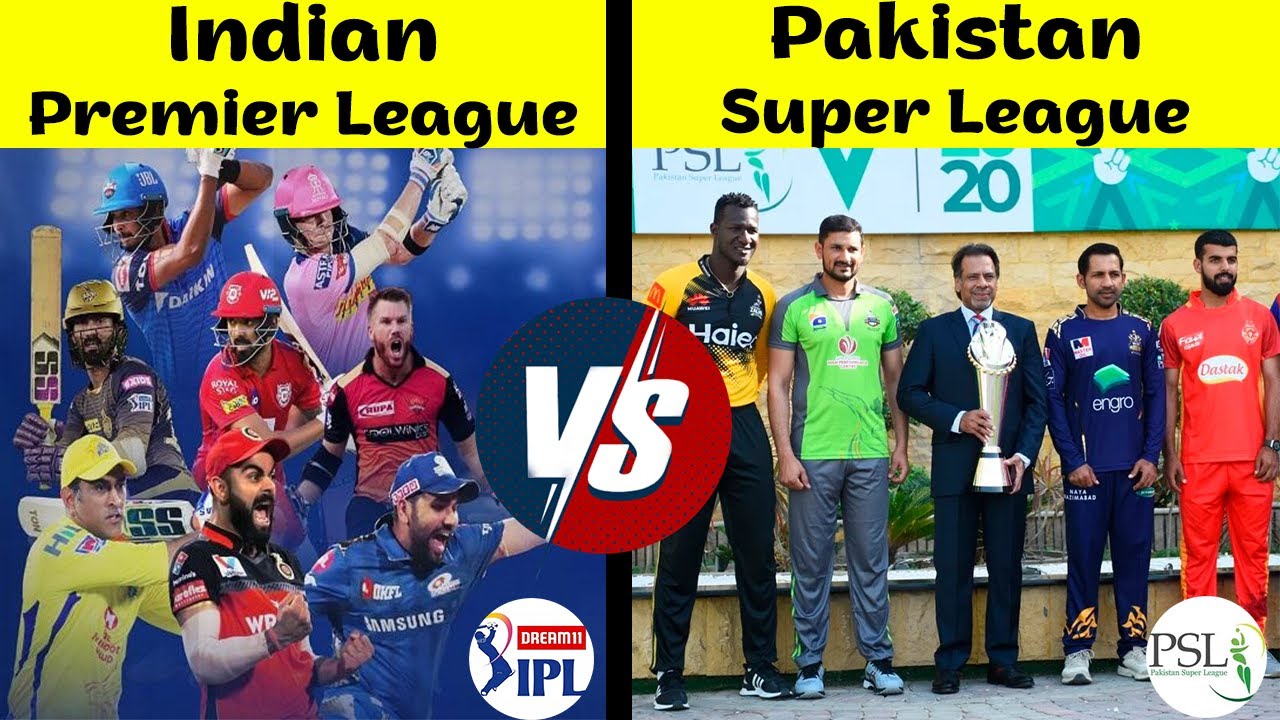 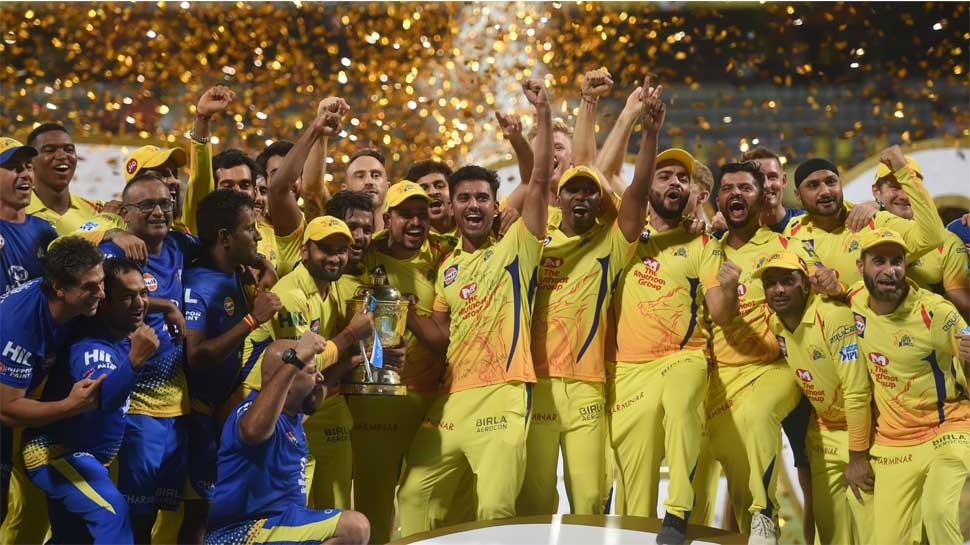 Yes, PSL is more popular than IPL… only if you’re day dreaming though! (pun intended!!)

Pakistan Super League is the new kid of the block that’s struggling in every aspect. It just completed its second edition. And, among many aspects, there were an awful lot of memes on its poor fan attendance. Here’s a gold one…

It’s struggling with funding, it’s struggling to attract fans, it’s struggling to bring star power of international players. Many of the oversea players outright declined to participate in the league. One of these days, they need to understand that they simply cannot always rely on Shahid Afridi. Also, just planting some Russian based cheerleaders wont alone make the matches fun, entertaining and competitive.
On the other hand, IPL, coming from the richest cricket board in the world, there’s no denying that it’s one of the biggest sports leagues in the world. Only last year it touched the brand value of Rs 34,000 crore. It attracts some of the biggest cricketing names in the world. Viewers across the world watch the matches. Crores of rupees are (legally) at stake every match. From the pay check that plyers get to the sponsorship amount to operational profit to media rights value—in every vertical, IPL leaves behind PSL by seamless margin.
So, to much of heartache of few people, Indian Premier League is more popular and grander than not just Pakistan Super League but other country-organized cricket leagues.
First, PSL is simply trying replicate IPL. And second, the organizers simply lack the right resources and directions. It’s just one of their old measure to do India vs Pakistan theory in every aspect possible. If India has a cricket league, why shouldn’t Pakistan!
P.S. Hopefully, whatever amount they are unnecessarily spending on PSL, they spend that on the welfare of their citizen.