This rumor has become news of the town that Raashi Khanna, an Indian actress and model who predominantly acts in the Telugu film industry is dating young cricketer Jasprit Bumrah. From Facebook to Twitter this news has been doing the rounds for a while. And, as expected, it created a buzz among movie buffs.

However, it seems that the rumors are not correct because during a chat show, Raashi was asked a question about her equation with Jasprit Bumrah. Responding to the question, she said that she does not even know him personally.

“I know that Bumrah is an Indian cricketer, that’s it. There is nothing beyond that. I don’t know him personally and I have even never met him yet. There is no truth in it,” she added.

She clearly expressed her disappointment during the chat show and admitted that such rumors are being circulated on social media without any clear information. 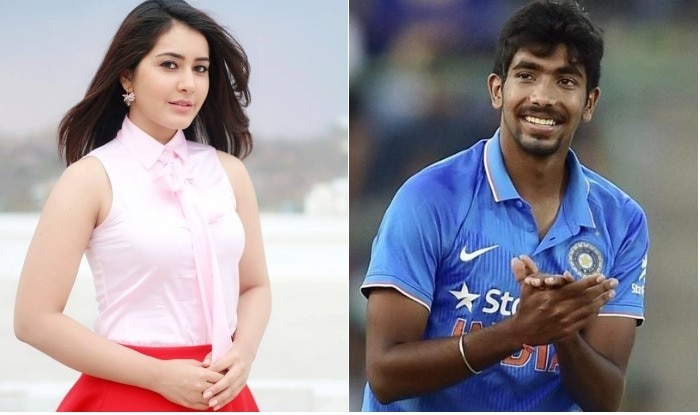