Is Really Astrology Works As Good As People Saying? - letsdiskuss

Is Really Astrology Works As Good As People Saying?

Astrology is a collection of beliefs that assert that there is still a connection between astrological phenomena that occur or personality traits in the world of humans. The scientific community has dismissed astrology as having no evidential support for explaining the universe. Scientific testing has found no evidence to support the premises or claimed effects of astrological traditions. Astrology has no scientific basis and has not been shown useful in controlled experiments. The vast number of professional astrologer rely on astrology-based personality tests to make accurate predictions regarding the future of the remunerator. 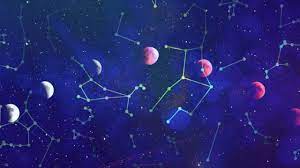 Astrology is the belief that astrological events like the stars above your heads at birth or the fact that Mercury is retrograde can have an impact on our daily lives and personality traits.

According to advanced science, astrology is ineffective. Believers think that it does. Who is right in this situation? Both of them are right. It all depends on work. Astrology is the belief that a person's mood, personality, and environment are influenced by the alignment of stars and planets at the time of birth.

Sadhguru: You must realise that India is more than the Vedas and Vedic tradition. Sage Vyasa, the compiler of the four Vedas, was born to an Aryan father and a Dravidian mother. Despite this, people in South India do not believe in the Vedas.

Scientists claim that astrology does not work, yet believers insist that it does. The question now is, who is correct? Who should we trust and follow?

So, nothing is incorrect, and nothing is correct; it all relies on your definition of work.

Astrology is the study of the effects of the stars and planets on a person's mood, environment, family, love, and entire life. Astrologer's predictions are solely dependent on the native's birth chart or horoscope.

How do astrological forecasts work?

Astrology's effectiveness is determined by the birth time of a person . The horoscope prediction will not work if someone provides incorrect information about their birth time and date. Predictions are formed utilising a birth chart and the positions of the planets, either their in-kind or incorrect positions.

Other aspects to consider while predicting the future include the planet's power, degree, zodiac signs, transit positions, yoga, yogini transit, and so on.

The core of astrology is to make broad, general assertions like "You will face a significant struggle this week." This approach is used to measure personality traits as well as "predict" future events. However, that isn't the complete tale. 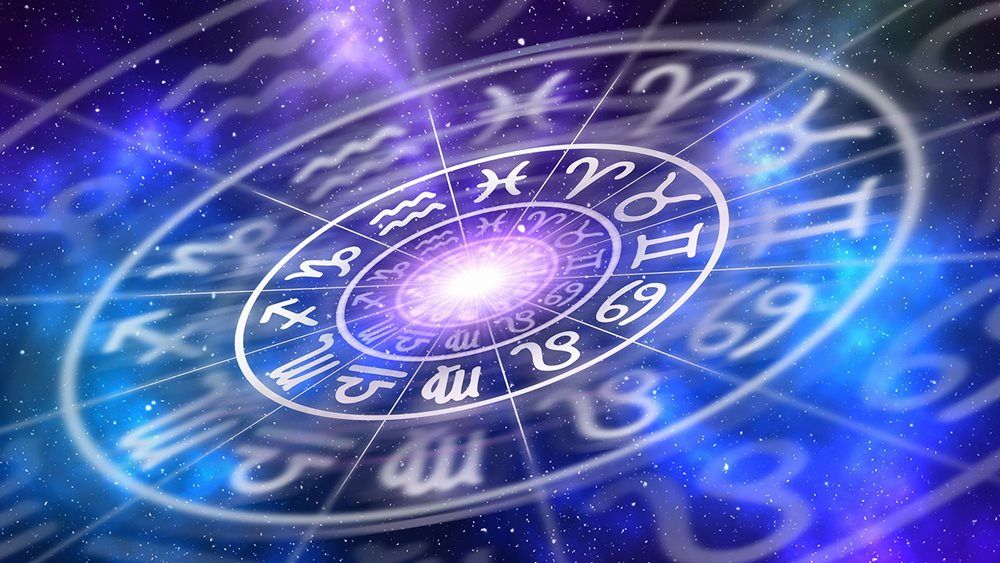