Is there any major difference between filtered and refined groundnut oil? And which one is healthier?

Yes, there’s a big difference in how the filtered and refined groundnut oil are treated in the production and packaging process.

Basically put, filtered oils are filtered through strainers and equipment to remove the impurities and contaminants. On the other hand, when it comes to refined oils, another step is added in the production process. After the filtering is done, the suppliers further treat it by mixing chemicals to remove other crusts and odor. The refined groundnut oil is much clearer and comparatively scented. This is the major difference between the two.

Now coming to another part of your question, which one is better for health! Filter groundnut oil is much healthier than the refined one because it doesn’t include any chemical. Although it’s not as clean and cleared, it does retain the original property of Groundnut oil like cholesterol free, high in Oleic acid, as well as Omega 3 fatty acids.

So yeah, given the choice, always go with the filtered groundnut oil. 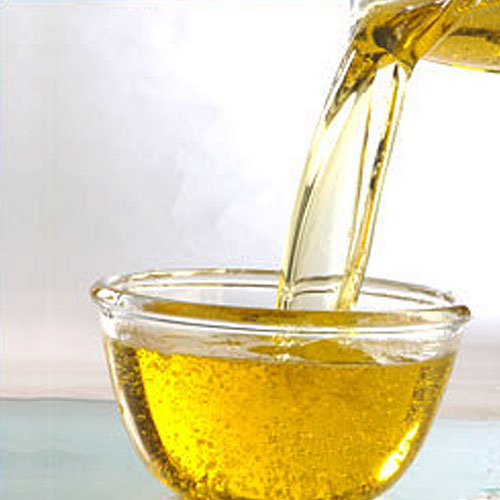