India is rich in not only culture but also in nature. It has some of the highest mountain ranges and mountain roads in the world. Our country is home to seven major mountain ranges which have peaks of above  1000 meters. 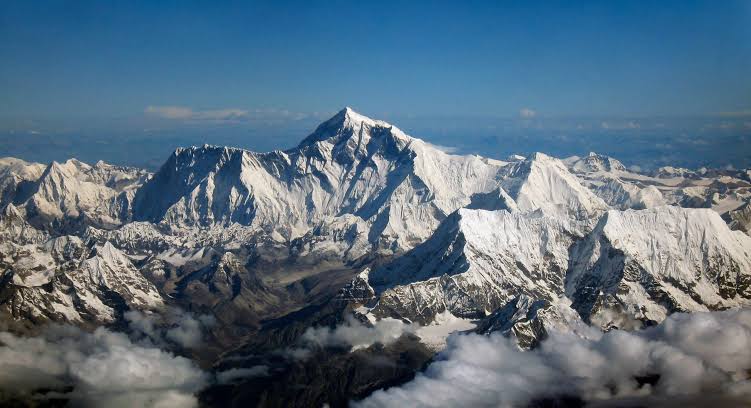 The Aravalli Range plays a very important role in the Indian climate as it blocks wind that carries rain to reach the Thar Desert.

Guru Shikhar is the highest point of the Aravalli Range with a total elevation of 1722m.

The Aravalli range is very famous for many tourist attractions and Mount Abu, the only hill station in Rajasthan, is situated on this range.

Udaipur also lies on its southern side. This city which is more famously known as Venice of the East lies on the southern slopes of the Aravalli Mountains.

Banas, Luni, and Sabarmati are some of the rivers that flow through this range.

The Aravali mountain range, which dates back 350 million years, is the oldest in India. It extends roughly from the north Indian city of Delhi to the western Indian state of Gujarat. The highest peak in the Aravali range is Mount Abu, which is 1220 metres high.

The oldest mountain range in India is called the Aravali. It originated from a pre-Indian subcontinental collision with the Eurasian Plate on the continent. Guru Shikhar on Rajasthan's Mount Abu is the mountain's highest summit. The Banas River and the Luni River are only two of the many rivers that originate inside the mountains.

The Himalayas, which means "abode of snow," is one of the world's newest mountain ranges. The world's tallest mountains, including Mount Everest and K2, are found in the Himalaya mountain ranges, which are the highest on Earth. In India's northeast, the Purvanchal Range is the Great Himalaya range's extension.

One of India's seven main holy mountain ranges is the Vindhya Range. As it crosses central India, it physically divides the northern and southern halves of the country. The Tapti and Sacred Narmada Rivers run parallel to the other two sides of the Satpura Range, which has a triangle form with its apex in Ratnapuri.

The oldest mountain range in India is the Aravali range, which stretches from Rajasthan to Haryana. One of the top ten "Hottest biodiversity hotpots" on earth is the Sahyadri Range. The highest mountain in the Western Ghats is AnaiMudi, which is located in Kerala's Anaimalai Hills. 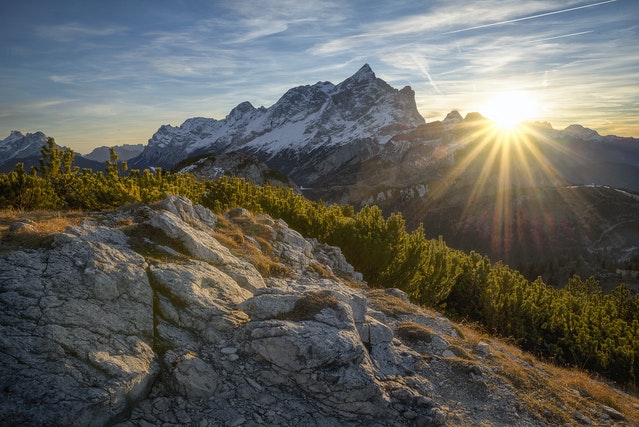