If there is a gold standard for game development and movie VFX in the industry, Unreal Engine 5 takes the cake.

Since 1998, Unreal Engine has been reimagining the gaming landscape for decades. With its latest version, Unreal Engine 5, the immersion and execution of the gameplays is only going to get better. However, the new features of the software will require best-in-class hardware to work smoothly. And that includes a highly efficient, bleeding-edge graphic card.

To that end, here's a list of the best GPU for your Unreal Engine virtual productions. 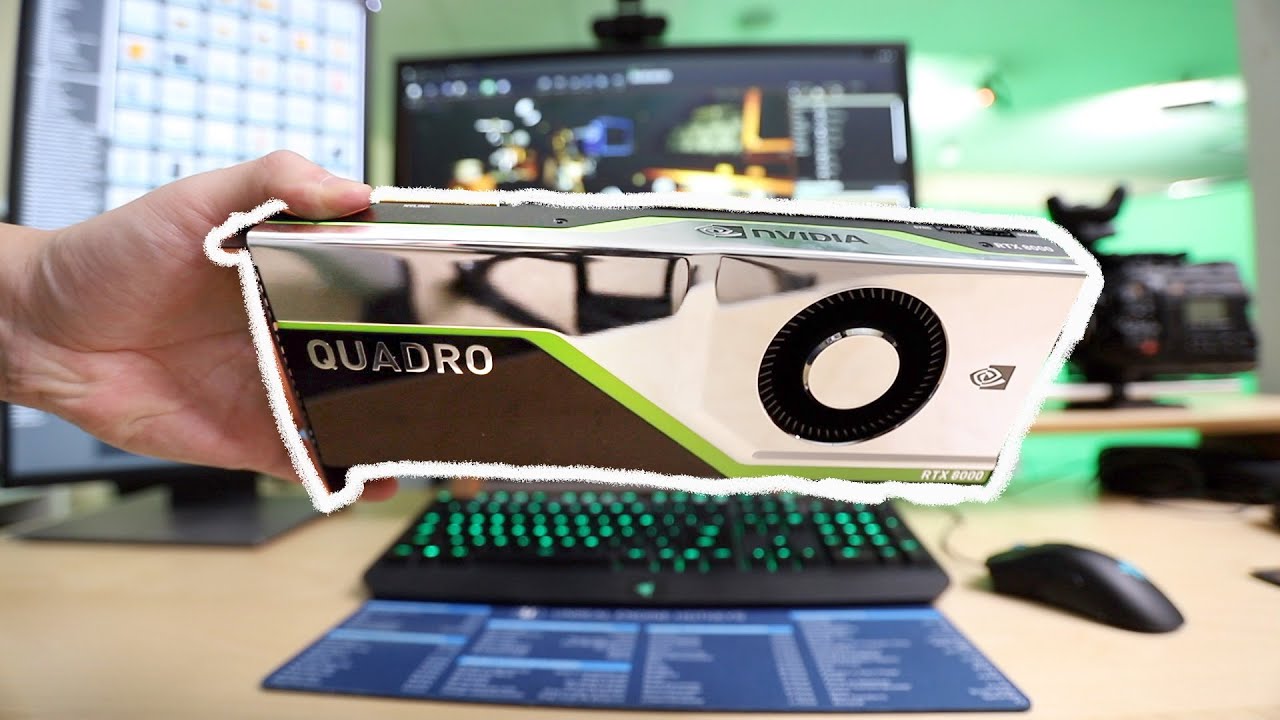 This dedicated graphics card from Nvidia is solely for rendering and game development. With 48 Gigabytes of GDDR6 video memory, 4608 CUDA cores, a Base Clock of 1395 MHz, and a Boost Clock of 1770 MHz, no developer would face hiccups while rendering extravagant three-dimensional environments during Unreal Engine virtual productions. PNY Quadro RTX 8000 is the most premium option available on the market for developers.

The Geforce RTX is the premium lineup of Nvidia’s gaming GPUs. It has 24 gigabytes of video memory, 10496 CUDA Cores, a Base Clock of 1395 MHz, and a Boost Clock at 1695 MHz. With a power consumption of 350 watts, this GPU packs enough punch for both Unreal Engine virtual production and gaming.

The third option on the list is a premium workstation GPU from Nvidia. It has 32 GB VRAM and 5120 CUDA Cores, with a standard 250-watt power consumption. It also maintains a base clock of 1132 MHz and a boost clock of 1627 MHz. These specs are more than enough to power Unreal Engine 5.

AMD has been taking the market by storm with its gaming-centric products. Radeon Pro W6800 is their best offering for animators and game developers working on Unreal Engine virtual productions. 32 GB of GDDR6 graphics memory, a base clock of 2,075 MHz, and a boost clock of 2,320 MHz make it a compelling alternative to Nvidia GPUs. 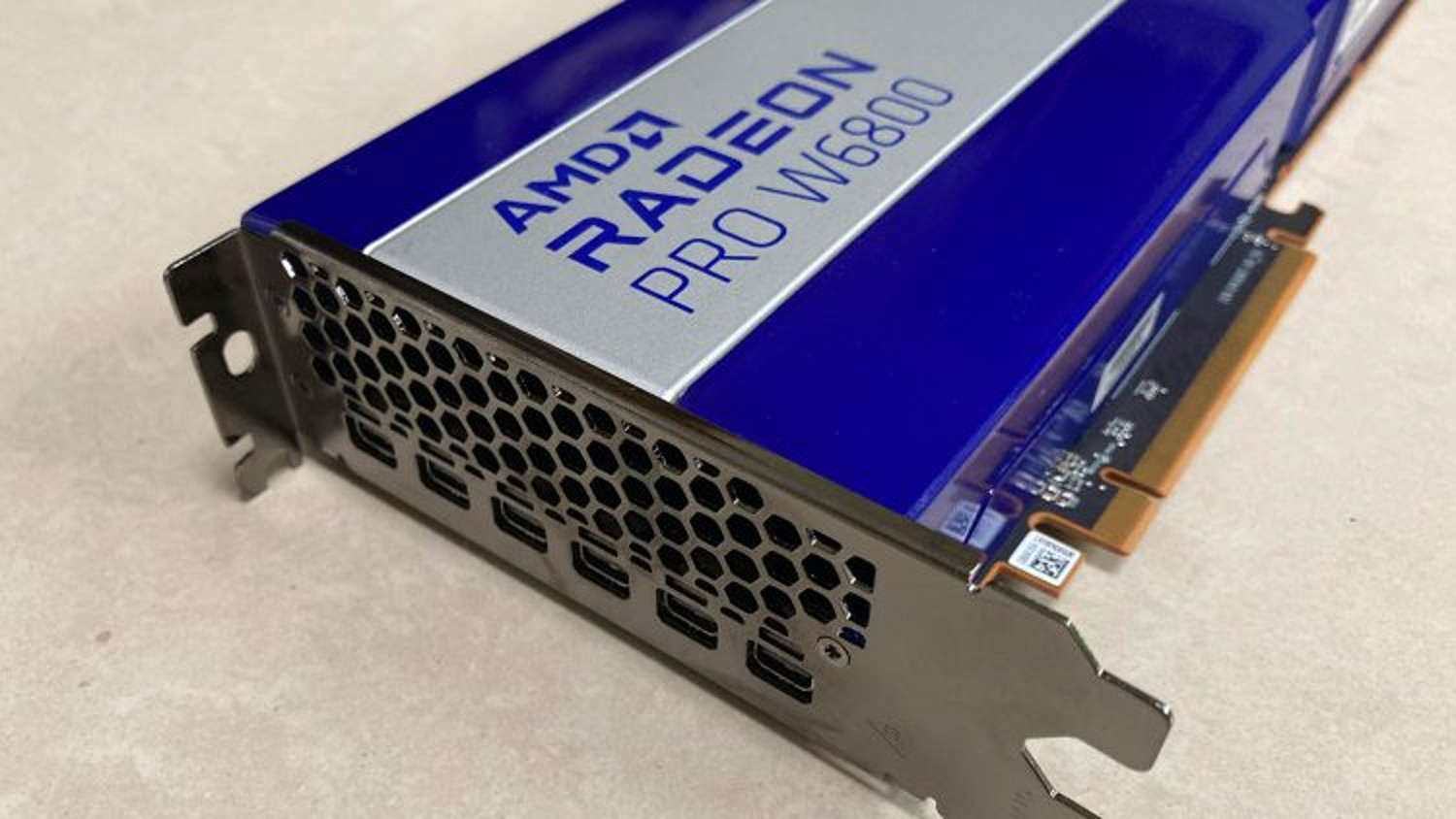 Quadro P6000 is ideal for professionals such as game developers and VFX artists. It packs 24 Gigabytes of VRAM and 3840 CUDA cores. It has a base clock of 1506 MHz which can boost up to 1645 MHz while consuming only 250 watts of power.

Nvidia Geforce RTX 2080 Ti is a gaming GPU, but it can act as an entry-level workstation GPU for Unreal Engine virtual production. It is ideal for gamers who have a light development workload. It has 11 GB of video memory, 4352 CUDA cores, a base clock of 1350 MHz, and boosts up to 1545 MHz.

Even though its specifications are similar to RTX 3090, Titan RTX is meant solely for research. With its 24 GB video memory, boost clock of 1770 MHz, and 280-watt power consumption, Titan RTX will offer buttery smooth performance in Unreal Engine 5.

There! If you're an animator, VFX designer, or a game developer, use the list to find the best GPU for your unique use cases, and power your next projects.