Entrepreneur | Posted on 28-May-2018 | Science-Technology

Tens of movies and documentaries are made on the life of Steve Jobs. And not to forget the best-selling biography on this revolutionaire, penned by equally legendary Walter Isaacson. Today, not only do we know about Apple’s products and services, the majority of us is also well acquainted with the see-saw story of this company since inception—something that greatly helped shape this brand as reliable, innovative and elegant.

Three people get together and start a company. One of them is alpha. The company grows. But for some reason, the alpha gets ousted. And the company gets into financial trouble over the course. The alpha starts working in another company, which eventually gets bought by his original company. The alpha returns as CEO. Takes over his original, now-drowning company, and takes it to new heights, ultimately making it the world’s most trusted and valuable brand.

This is a simple story of Apple. The alpha here is Steve Jobs. The original company, of course, is Apple. And the second company is Pixar, whose Steve Jobs was CEO of until 2005, when Disney Purchased this computer animation company at a whopping $7.4 billion price.

However, even with a lot of things in the public forum now, beyond the veil of ‘been there, done that’ information, there’s a lot to Apple and its co-founders that people don’t know about. Some are quirky facts, others are circumstantial events—all, in one way or other, contributing to immortalize this brand.

Aside from these, there are plenty of other amazing and less-known facts about the tech behemoth that is Apple. Hundreds of people worked to help the company get its start in the early days. Thousands work now to ensure it enjoys its high fight. So, it’s quite natural that there are countless facts and experiences hidden beneath this brand. And the thrill to wait for another such scoop surfacing on the scene through some movies, documentaries or books is too much. 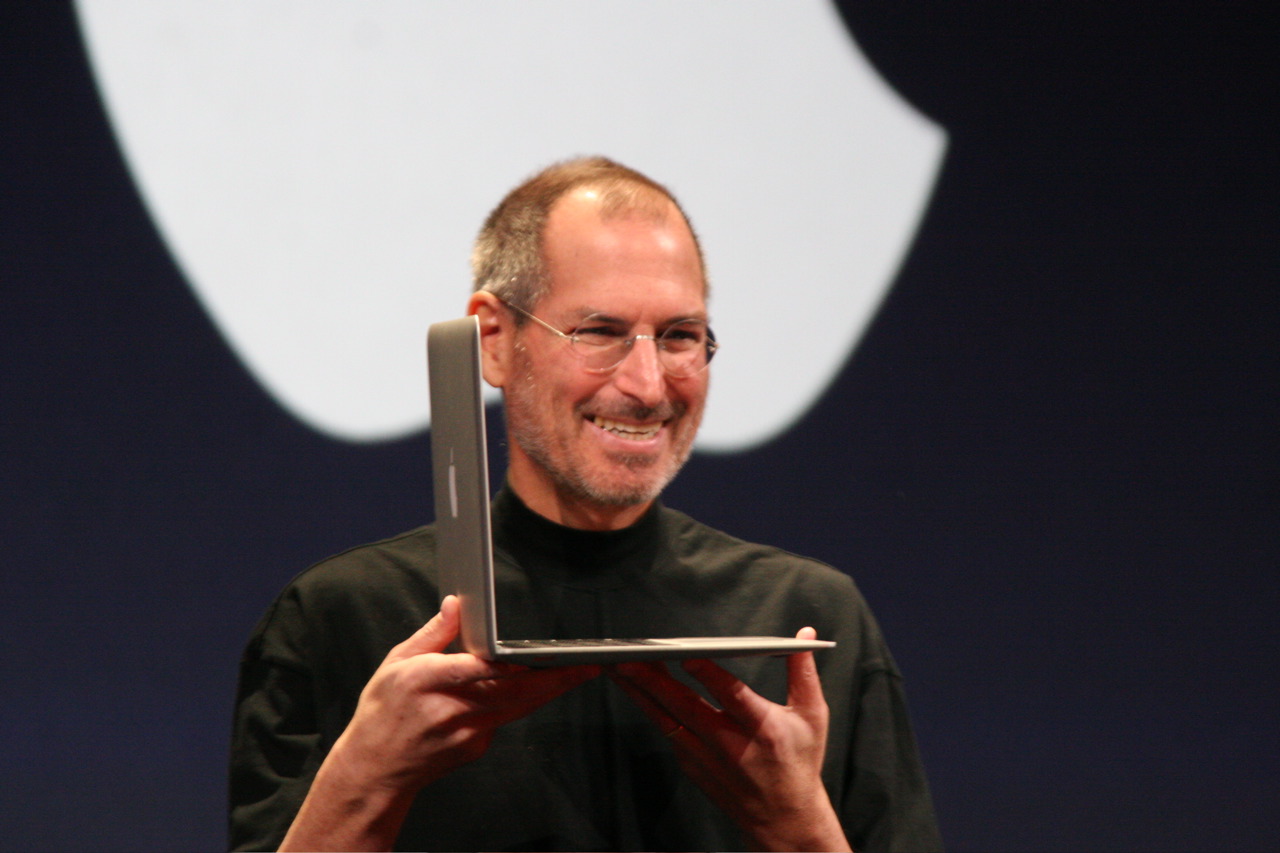