Not just India but the whole world is under the pressure of a pandemic. Coronavirus, which took birth in China in December of 2019, led to many deadly consequences. Spread of this disease lost many lives and many people lost their loved one's. With this rise of coronavirus in the country, India faced the second wave of Covid-19 since March 2021.

When India is fighting against the deadliest virus with full strength, a new infectious disease has risen again and is noted as deadly as coronavirus. India has announced three different types of FUNGAL INFECTION in the past few months. These fungal infections are BLACK, WHITE AND YELLOW FUNGUS INFECTIONS. According to the Central Government, Black Fungus Infection is declared as an epidemic. Reports have come out and a tremendous amount of registered cases for black fungus from various states. On the other hand, White Fungus Infection has been found to be more fatal than Black fungus Infection. When the case of Yellow Fungus was found, experts declared it to be more dangerous than the other two infectious diseases because of the reactions it has on the human body.

The following content has all information which is required of a person to know about the Fungal Infections which are spreading across India and are causing deaths.

WHAT IS BLACK FUNGUS INFECTION?

Black Fungus Infection is a rare but fatal disease which can be very harmful for a person if it enters the body once. Black Fungus, which is scientifically known as Mucormycosis, have been found to infect people who are suffering from covid-19 or the patients are in the process of recovery. Experts have reported that the spread of black fungus in the human body can damage the blood vessels, lungs, eyes, skin and ultimately attacks the brain which causes death.

The symptoms of black fungus are:

WHAT IS WHITE FUNGUS?

White fungus is reported as more dangerous than the black fungus infection. Experts have said that the spread of white fungus infection in the human body starts from the mouth when the tongue turns to White and then it continues to follow the other parts of the body starting with some of the private parts. There can be severe damage seen on kidney skin, brain, lungs and also food pipes.

Symptoms of white fungus are:

To be safe it is very important for the low immunity people to have healthy food and nutrition to maintain the immunity system. It is of utmost importance to keep the surroundings clean and hygienic.

WHAT IS YELLOW FUNGUS INFECTION?

Some of the symptoms of yellow fungus infection are:

The main reason for the spread of these infections are improper hygiene or hygienic habits. It is of utmost importance to keep the surroundings clean and healthy. 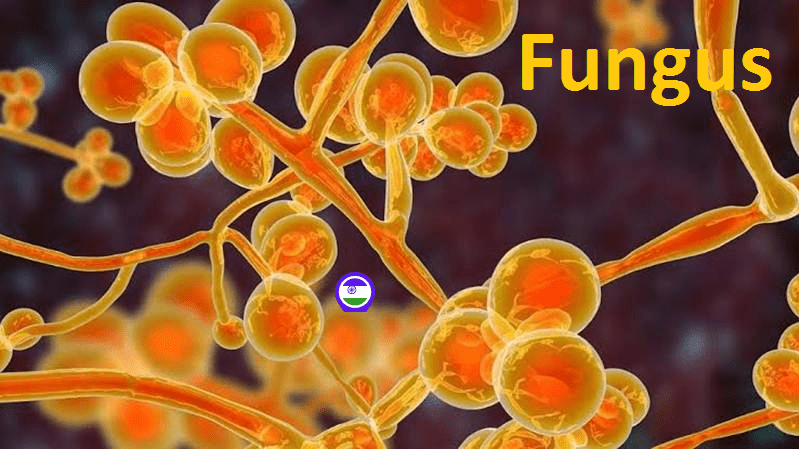