Disparity In Women’s Education and Employment

Disparity In Women’s Education and Employment

The disparity is the biggest problem in the world, and the most vulnerable section that faces disparity is children and women. But whenever we talk about the disparity, women are always ahead in this. There are many records showings that women didn’t get proper education, employment, socioeconomic status, and so on.  We can clearly see a wide gap between women’s and men’s education. And this gap in education directly affects the ratio of women’s employment. There are many countries trying to fulfill this gap but still, we can’t reach our goals. However, we can see that the number are changing and improving yearly, and women’s participation in education is also increasing as compared to last decade’s records. Here we are going to analyze in-depth disparities in women's education and employment and other facts related to it. 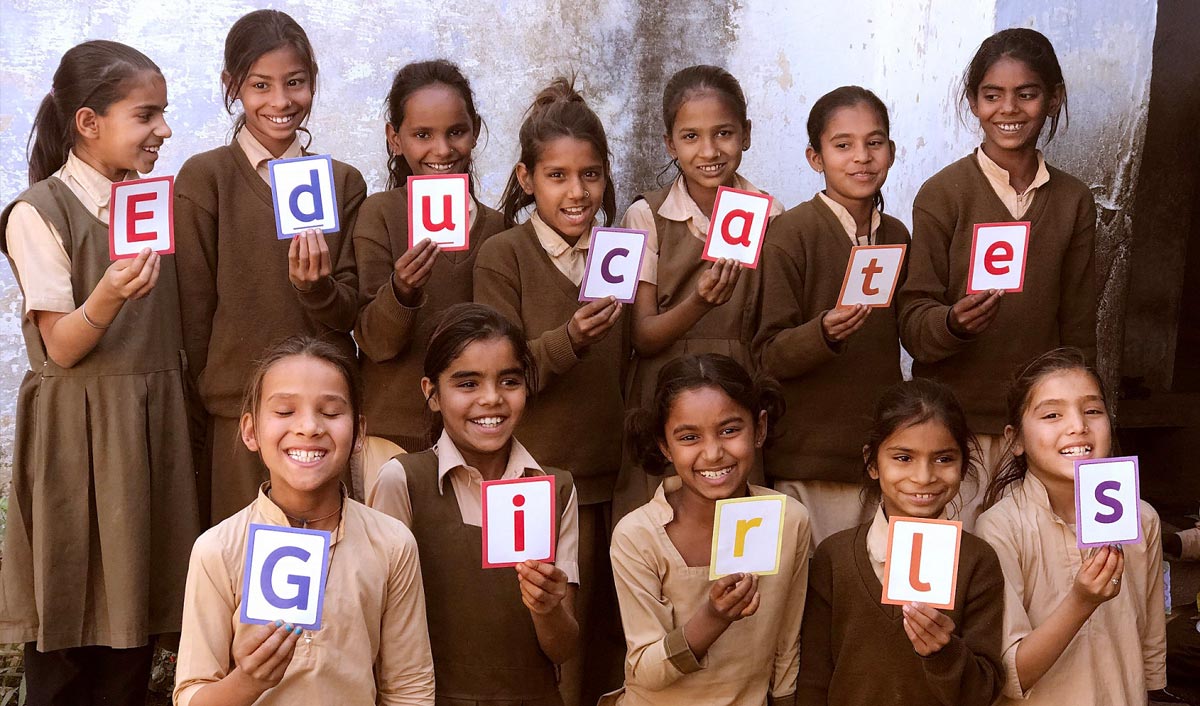 As per World Bank Data, India has seen an ever-declining female labor force participation in the past two decades. The major downfall has been seen after the pandemic. The women’s workforce is tripped down to 20.3% in 2019 from more than 26% in 2005. One-fifth of the female population was composed of the workforce. In comparison with 30.5% and 33.7% in neighboring countries like Bangladesh and Sri Lanka.  Overall, the performance was bad but if we compare the data with neighborhood countries we are in a better condition. However, at the same time, India has been an appreciable improvement in women’s education.  As per the Gender Parity Index, higher education in India in 2019-20 is 1.01 against 1.00 in 2018-19 and the fertility rate was 2.2 birth per woman which is falling gradually from 3.3 births per woman in 2000. This ratio shows that the growth rate of India in women’s education is increasing but at a very slow pace which indirectly affects the development of India’s Economic. And just 0.1% growth in a whole year is not a good outcome. This ratio clearly shows that the disparity in women’s education is as balanced as it has ever been. There are many reasons behind this disparity which we are going to discuss in this article.

The gaps in women’s education not only affect professional life but personal life too. As per National Family and Healthy Survey, around 21% of the women do not participate in decisions regarding their own household purchases, children’s education, and healthcare. And 17% of women depend on their husband’s decisions when it’s come to employment. Moreover, only 25% of women who worked in the past 12 months getting paid in cash. This is official data released by the government which shows the disparity. The government also took some major steps and managed types of camping to aware women for their right to education. As a developing country, we must ensure that every section gets proper education and employment. If our half of the population doesn’t take participation to contribute to the GDP, the nation’s growth remains low, and we can’t grow as new think. Only 65% of girls could read and write, they were even not come under the list of literacy.  There are only 10% of girls were enrolled in secondary education and half of them never completed their secondary education. We need to work on this ratio for our developing nation and our personal growth.