It’s hard not to find Elon Musk’s smirked face and witty statements when looking for some motivation over the web. Some of his quotes, in sync with his supreme aspirations and executions, do look legitimate. However, let the fact sync in your subconscious that he isn’t truly a right face to satiate your need for inspiration. If anything, when looked from a concrete perspective, he can even make you feel worthless and delusional. 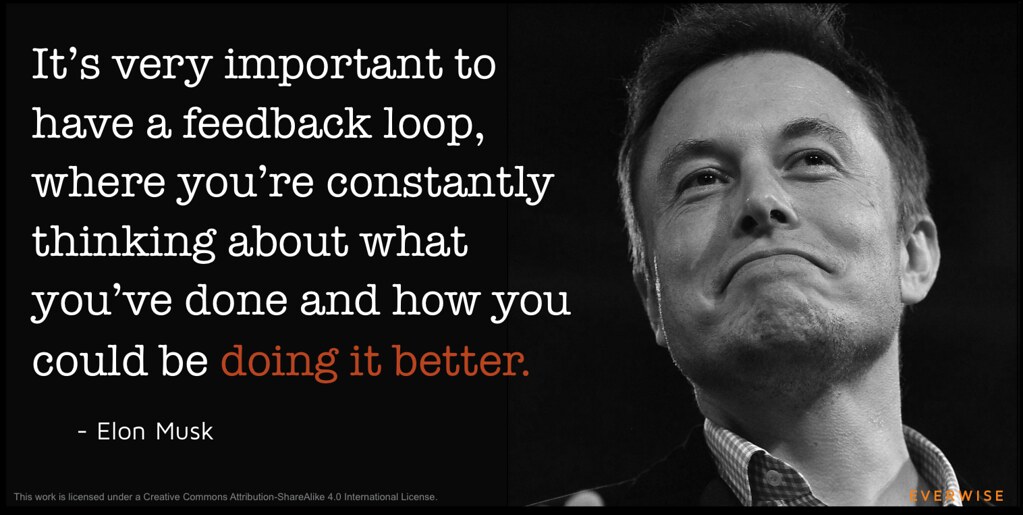 When you were in school, college or got your first job in the early 2000s, the guy created one of the world’s biggest digital payment, aerospace, and automobile companies. Even now when you’re worried about meeting the deadline for a project, Mr. Musk is dreaming about connecting parts of the world through Hyperloop. His AI is better than human brain. And when you’re busy with your future and retirement planning, he is working towards Mars colonization in a decade.

Until now, did you even know that living on Mars was possible?

His journey, actions, and goals look extraordinary – at times, fanatical and unrealistic. In true sense, Elon Musk is Tony Stark – only real, smarter and a much cooler version. While many can argue against it, his genius even parallels the revolutionaire of James Watt, Karl Benz, Steve Jobs, and Tim Berners. He can take even Bill Gates by surprise by talking of hyper loops, and creating gaming robots matching the team spirit of humans. So now do you really think it’s a feasible choice to draw inspiration from a guy like that? 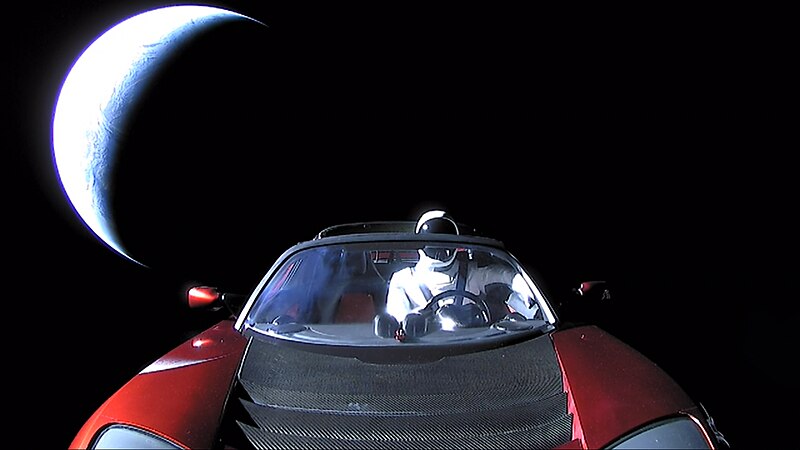 Do you really think a guy working to fly the population to a new planet is a right motivation for you to hit the gym tomorrow, start a new company or push yourself to become the ‘employee of the month’?

Not likely! You’re better off finding your motivation from an unknown CEO of a less-known start-up who has more of wisdom and less of quality products – who preach more with sugar-quoted words than have necessary actions to back what they are saying. 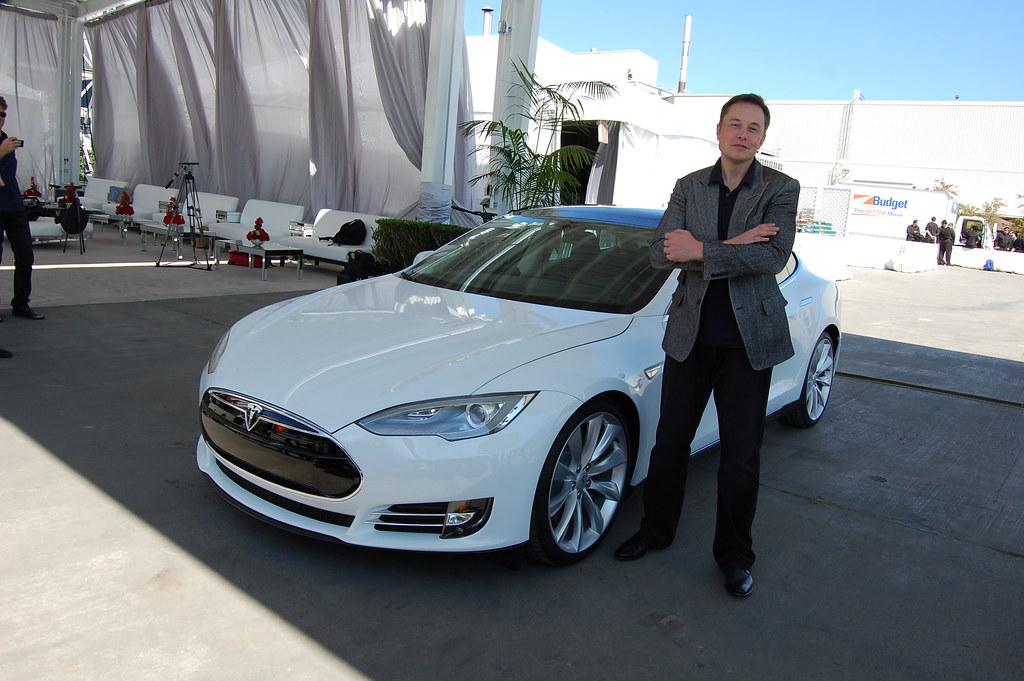 Only recently, Elon Musk, joining the #DeleteFacebook campaign, deleted the Facebook page of Tesla and SpaceX that had following in millions. You, well you can’t even delete your own personal profile let alone your own business’s.

He handles two multi-billion companies; you can’t handle your own life. He sleeps just 6 hours every day; your sleeping habit can stretch to as long as you feel. He works like a workhorse and doesn’t care about status quo; you, you’re in lifelong pursuit of promotion and titles.

NO! If you need motivation, stay away from Elon Musk. He is not the right figure for you. Look for someone else. Perhaps that Arjun or Vinay, the CEO of unknown (and irrelevant) start-ups can guide you better. Because your ideas and aspirations are mediocre—and so should be your motivation.

P.S. If it isn’t clear to you already, the article is satire. Point is, before looking for big inspirational figures, look for bigger goals. Don’t make the mistake that millions of people make, which is thinking small.