Our 10 Favorite Baseball Players of All Time

The oldest American game has four major leagues, with Major League Baseball (MLB) having a particularly huge fan following. Choosing the 10 greatest baseball players of all time is a tough ask since the game has a long history and scores of legendary performances that have amazed baseball fans. 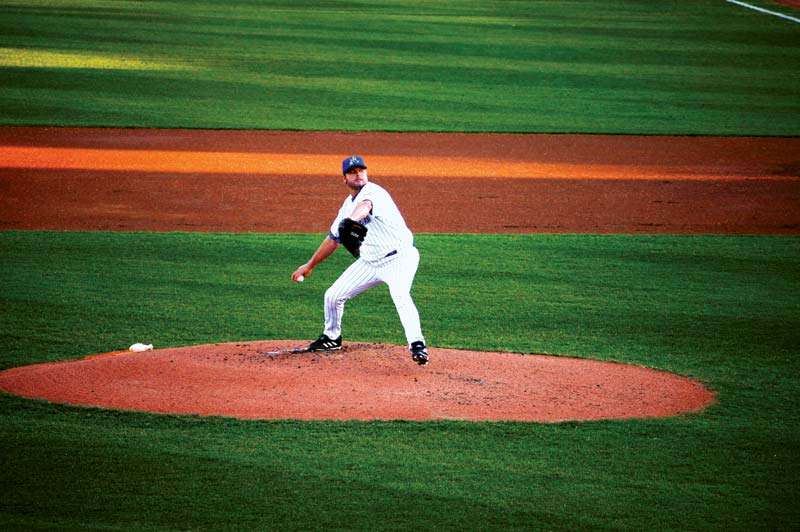 However, there are some all-time greats most fans cannot argue against. If you are new to this popular sport, take a look at our favourite 10 baseball players of all time.

Wagner is known for having the most valuable baseball card in the history of the game. The American Tobacco Company issued the 1909-11 T206 Wagner, which sold at auction in 2021 for $6.6 million USD. Wagner aka The Flying Dutchman had the best batting average of the game eight times during his career. He retired in 1917 with a 0.328 average with 3,420 hits, 643 doubles, 252 triples, and 1,732 runs in ML, and he is still among the top 25 players of all-time stats. Wagner was honoured with an entry to the Baseball Hall of Fame in 1936 in the first-ever balloting.

Experts call Williams the greatest pure hitter of all time. He has the highest on-base percentage of all time with 0.482, putting him among the top 20 scorers in the history of the game. Known as “The Splendid Splinter” his batting average topped the AL six times during his career. While his off-field relationship with the public was a little controversial, nobody can deny his on-field legacy.

“Stan the Man” is arguably the greatest baseball player of all time, not just for his on-field performances but also for the love public had for him. He devoted his career to St. Louis’ Cardinals for 22 seasons. Stan’s significant contributions helped the Cardinals to claim World Series titles three times, in 1946, 9144, and 1942. He retired with an impressive lifetime batting average of 0.331.

Ty Cobb could be considered the opposite of Stan Musial when it comes to public admiration but you cannot question his talent for baseball: Cobb is one of the greatest talents the game has ever seen. His Major League lifetime batting average is an exceptional 0.366. 12 times, Cobb led the AL batting average during 24-year career and he led the slugging average in the American League eight times. His 4,189 hits held the record at the time of his retirement in 1928.

Chad was a popular relief pitcher because of his unorthodox but effective style. When it comes to submarine-style pitching, Chad had no parallel. He achieved results even without express speed. Chad’s fastest delivery measured just over 80 MPH. His achievements are also depicted in Moneyball – a book written by Michael Lewis that was later released as a film 2011.

The “Home Run King” had a few rivals when it came to power hitting. Aaron’s 755 home runs held the record for 33 years. His career bagged 2,297 runs and 6,856 bases with a batting average of 0.305. Hank’s brilliant performance in the outfield earned him three Gold Gloves across his 21-year career.

Though controversial for his cantankerous presence, baseball has not seen many better players than Barry Bonds.  Many baseball fans identify Bonds with the steroid era, but Bonds's record was good enough to earn him an entry to the Hall of Fame before allegations surfaced. His 2,558 walks are an all-time record and let us not forget his stunning on-base percentage of 0.444!

The exceptional numbers of Willie Mays's career justify his name among the greatest baseball players of all time. He scored 1,903 runs, delivered 3,283 hits, and managed 660 home runs. Mays was an outstanding outfielder and he won Gold Gloves for 12 years in a row, from 1957 to 1968. Many baseball experts see Mays as the greatest all-rounder in the history of the game. His iconic overhead catch in the 1954 World Series was unforgettable, and a significant contribution to the New York Giants' victory.

How can we forget this name? DiMaggio was a sensation for many reasons. They called him The Yankee Clipper for his graceful center-field patrolling and power hitting. DiMaggio is best known for his 1941 streak of 56 hits and he entered into Hall of Fame in 1955. He was married Marilyn Monroe – America’s sweetheart at the time – and later Dorothy Arnold. Though DiMaggio breathed his last on March 8, 1999, he continues to live in the hearts of baseball lovers in particular and Americans in general.