Blog
Earn With Us
C

Some major changes will happen in Bigg Boss season 13

Bigg Boss 13 kicked off at Mumbai's Andheri metro station and Bollywood superstar star Salman Khan launched the show. This time the launch event was also the most special, because it was organized not in a hotel but at the metro station. This time there are many such things in the show, which is going to happen for the first time.

Salman Khan, who arrived at the launch event, spoke many things related to the show and he mentioned many things related to the show. However, during this time Salman Khan also got angry at a photographer and he heard the photographer. Salman said so much that if there is more problem then do one thing, ban me. At the same time, he introduced Amisha on stage and pulled her up and said that she calls her Meena Kumari, because she always cries. Know what is special this time… 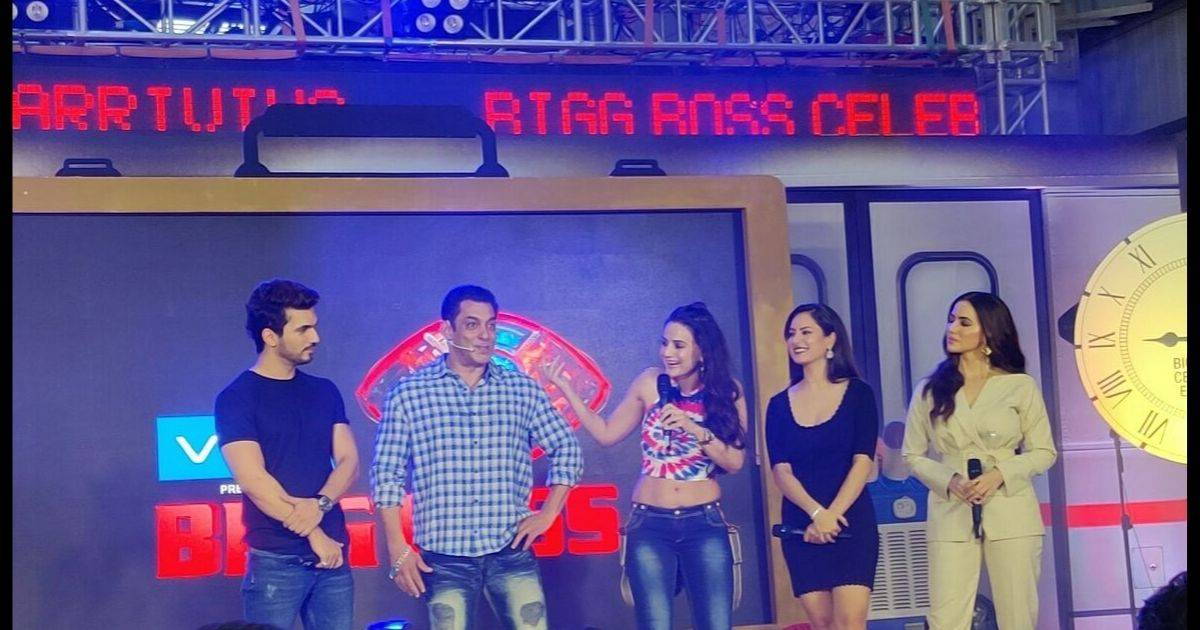 Will shoot for the first time in Film City

Salman Khan told that this time Big Boss is being shot in Film City. He said, 'Lonavala and Khandala used to be a challenge to manage a big team despite getting a lot of tourism and employment because of Bigg Boss. It will be easier to get resources at FilmCity and also cut costs. It will also be easy for the stars who will come for promotion. But in the evening there is heavy traffic on the road, so it will be a bit difficult here. ' 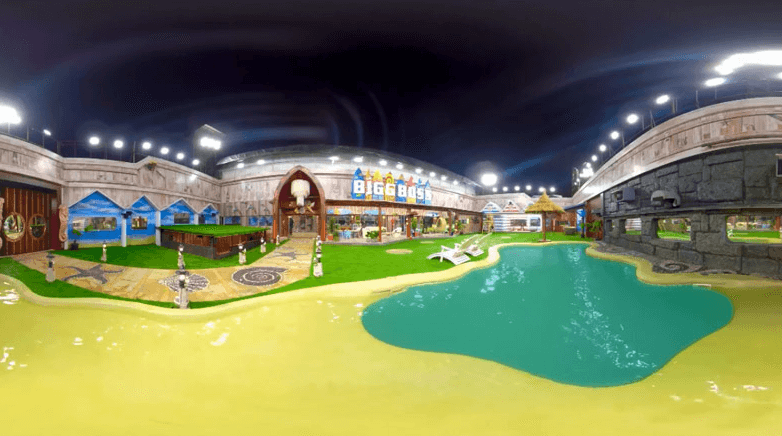 There will be a mix of two seasons

Salman Khan told that the first four weeks are going to be bang. This father format has a strategic shift and is a surprise. 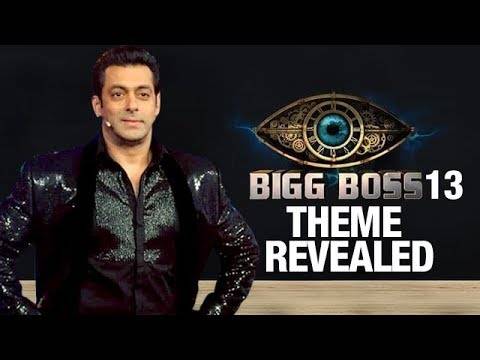 No use of plastic 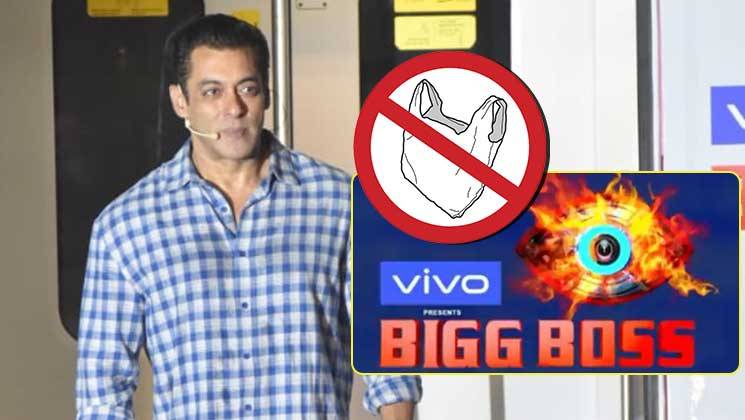 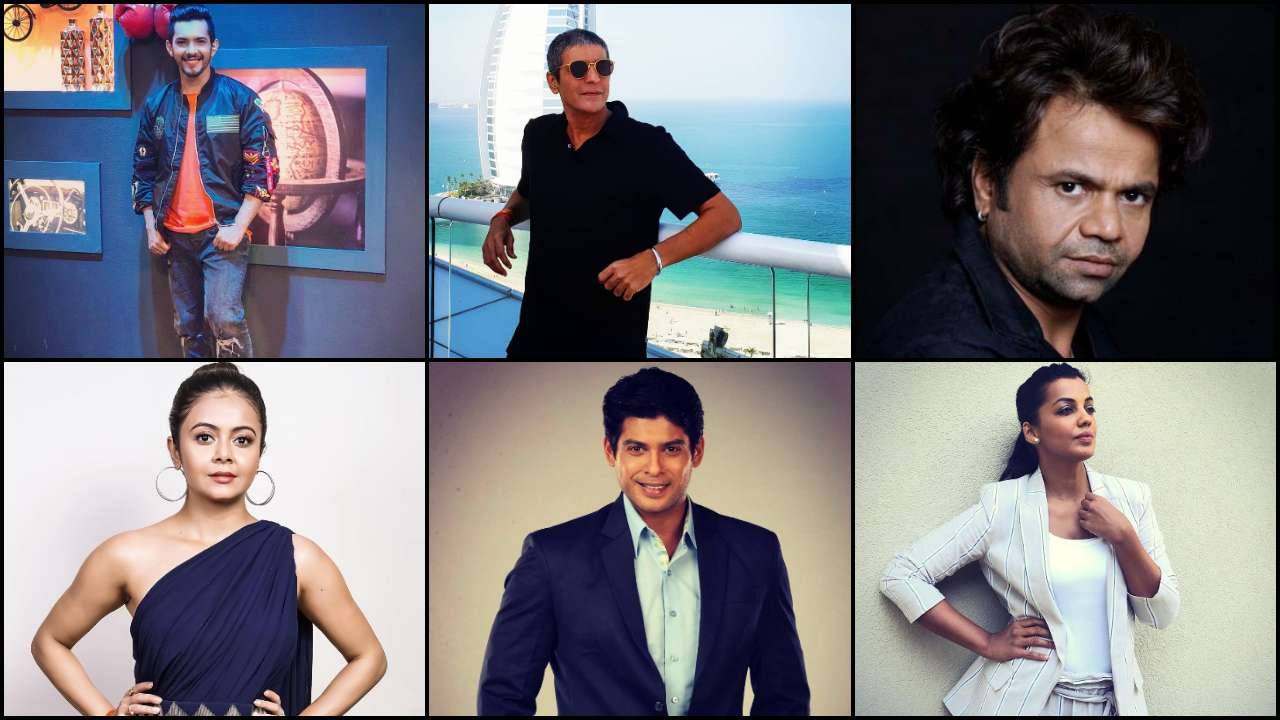 Theme of this seasons

Due to the war theme, there will be plenty of drama and controversy in the show. This time there will be no entry of Commoners in Bigg Boss house. Relationships of friendship and love will be formed between the celebs. The makers are trying to connect every cleaver to the show to make season 13 entertaining. In season 13, viewers will see many big changes. 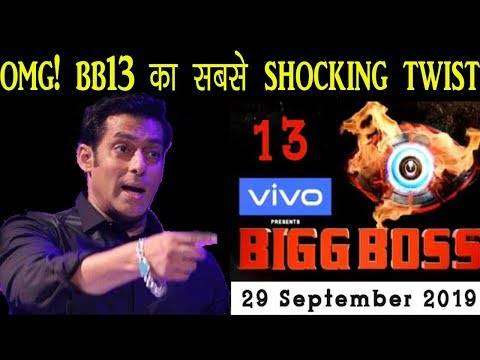 Female voice will also be heard for the first time in Bigg Boss house. So far, only the voice of Bigg Boss has been heard in the house, but this time the female Bigg Boss will also enter the show. 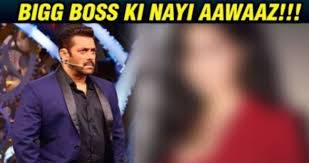 No commoner is in this season

The biggest change of Bigg Boss season 13 has been about contestants. This time only celebrities will participate in the show. No commoner will participate in this season of Bigg Boss. In fact, in the previous seasons, the behavior of the commoner had greatly influenced the celebs. Keeping this in mind, the makers have decided that this time only celebrities will be part of the show. 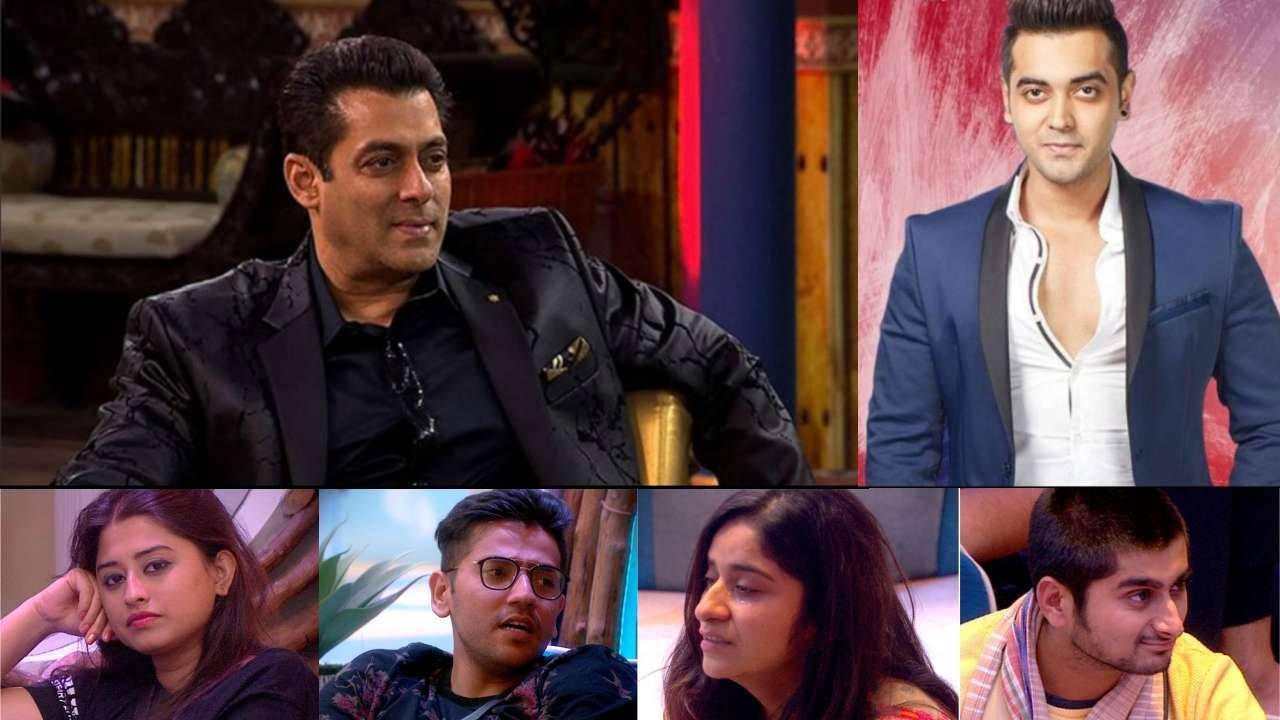