Did you know that -

42 people own the same amount of wealth as the poorest 50 percent global population?

Billionaires from around the world own as much money as 3.6 billion people at the poor end?

Yes, that’s what a study by Oxfam found.

So, it’s quite manifested that the other half, in the upper echelon, lives unfathomably lavishly. But how lavish?

This figure answers that question in a rather blunt way:

In 2017, on average, Jeff Bezos made $107.4 million every day. The founder of e-commerce behemoth and the world’s richest human would make in one day what majority cannot make even in a lifetime.

The other multi-billionaires, too, made equally staggering amount in 2017. On average, in one day, Bernard Arnault made $83.6 million, Mark Zuckerberg made $41.1 million, and Carlos Slim made $34.8 million.

Surprisingly, earlier, sitting at the pinnacle of “world’s richest person” list, Bill Gates only made $11 per day in 2017, which is slightly above 10 percent of what Jeff Bezos would make in 24 hours.

But It Is Not Amazon’s CEO

Last year, Jeff Bezos’s had a net worth growth of $39.2 billion. It’s the biggest single-year increase on the list of Billionaires of this century.

However, when it comes to making the most amount of money on a single day, it isn’t Bezos who, once, recorded an increase in wealth by $2 billion in one fine day. He’s left, unexpectedly, behind by Masayoshi Son, the CEO of Softbank. 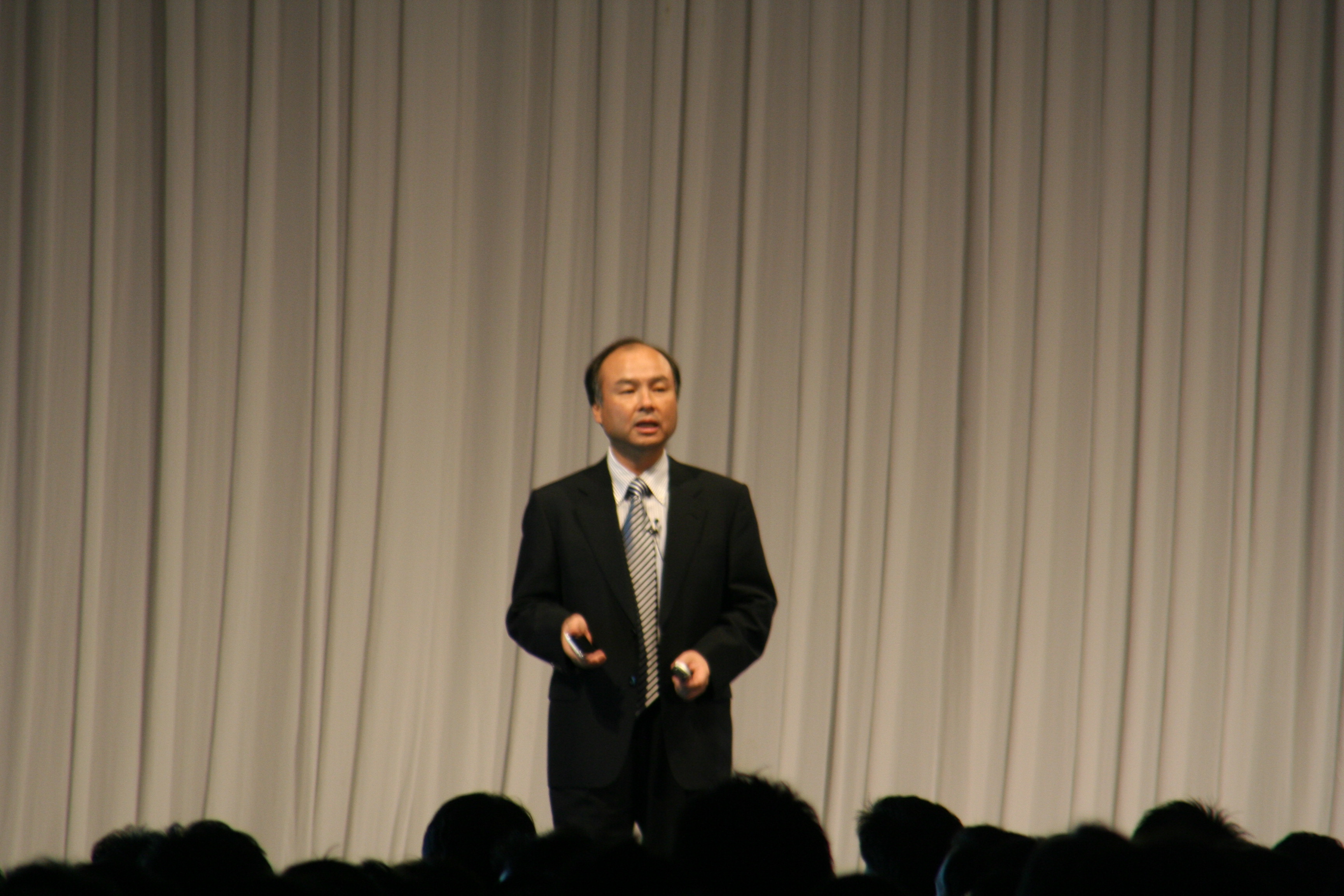 During the prime of Dot-Com Bubble, the price of Softbank’s shares was soaring high to new levels. Trading at a net worth of $500 billion, in its best days, it would even make $50 billion in market cap. Owning 25 percent of the company’s total stock, Masayoshi Son managed to make $12.5 billion in one day; and more than $8 billion in a span of 24 hours on multiple occasions.

Ironically, and justifiably to the trends (read: cruelty) of the stock market, Masayoshi Son, soon, also became the person who lost the most money on a single day. When the Dot-Com bubble burst and the market took the biggest hit in decades, he ended up losing $70 billion in a day. (How did he not get a stroke?)

Currently, his net worth, according to Forbes, is $20.2 billion. While sadly his fortune fell more than a decade back and he could never really get to the very top of the ladder, he’s still in the league that billions of people won’t be in.

Let’s Look Away from The Glam

Without an iota of doubt, discussing who made how much (followed by personal observation and a slight faint-like-feel) is intriguing. However, behind the glam of such figures and stories lies an iniquity of the society.

The current scenario with few billionaires holding more fortune of world’s 50 percent population is frightful at its best. It’s suggestive of not progress but an unjust reality of in what direction our economy is heading.

The inequality in wealth, which usually stems in multiple societal issues, is at its extreme end today. And with failing government policies, the incompetentorganizational structure of civil societies and the ever-so-growing riches of select few people—this situation is only going to get worse in the coming days.

For parting thoughts, here’s another fact:

The combined increase in wealth of billionaires in 2017 – totaling $762 billion – could have easily ended global poverty 7 times over.

As for another fact, 842 million humans in the world suffer from hunger.

India tops that list with the most number of hungry and undernourished people.

But does that mean these billionaires are responsible to end poverty ?

Its their capacity....their ideas and hard work which has made them what they are, if they do something for the society, its great, if not, its okay.....nobody is responsible for someones else's situation.