Although New Zealand’s 43-year old transgender Laurel Hubbard crashed out of the women's 87-kg weightlifting category in the Olympics, the debate about the fairness of her participation continues to rage on. Lithish argues that transgenders being treated at par with women give them an unfair advantage

The IOC (International Olympics Committee) in 2015 changed its rules and allowed transgender athletes to compete in the women category as long as their testosterone levels were below a certain threshold. It evoked heated ‘yay’s’ and ‘nay’s’ across the world and set the stage for Laurel Hubbard’s participation, which was under spotlight, but, ended anti-climatically a few days ago, with her unable to withstand the pressure and crashing ignobly out.

The jury is still out there about trans-girls competing in the women's category in sports as many feel trans-girls have unfair physical advantages over cis-girls. Notably the Conneticut lawsuit, and numerous other cases, have already led to some states in USA banning trans-girls from competing in Women's sports categories. The LGBTQ community accuses anybody who support these movements as racist and trans-phobic. So, is it racist and trans-phobic to support such claims and movements?

No. Absolutely not, this isn't a matter of prejudice or bias or exclusion, it is a matter of understanding SPORTS and SCIENCE. They need to be treated equally as a cis-woman in all situations but NOT in Sports. This is because of the OBVIOUS reason that psychologically and emotionally they are women but BIOLOGICALLY trans-girls have a male body. Male and female bodies react and develop drastically differently when they go through puberty with (males due to testosterone driven) coming out far stronger and bigger than females (with estrogen driven); so how are they allowed to compete in women’s category, you ask?

The laws are as dubious as the situation itself is; at present you can compete in women’s category simply by identifying yourself as one and providing proof that you have been going through HRT (hormone replacement therapy) for at least 12 months. Your testosterone levels have to be below 5nmol/L because IAAF (governing body for international sports) has found (after researching and referring to various scientific reports and studies) that in general, elite female athletes have 0.06 to 1.7nmol/L on average but doesn’t get anywhere near 5nmol/L. So, let’s say, female athletes who have 1.5nmol/L will STILL be having three times lower testosterone levels than a trans-girl at 4.5nmol/L; this is excluding all the years and years of their male bodies enjoying testosterone boost until they started with HRT that may be for 15, 20, 25, 30 years!

Laws also don’t take into account other MAJOR contributors to performance: the superfluous assumption that lowering testosterone levels alone will bridge the gap of physical advantages is mind boggling! Can you imagine the horror if Mike Tyson in his prime decided to take HRT for 12 months and box in women’s category? You might as well give up before the fight and save yourself your head and spare the trouble of murder charges for Mike.

Need for Science, Not Sentiments

Here are some astronomical scientific numbers (by Emma Hilton a developmental biologist, and from other universities like Mayo): One, male bodies through puberty will develop 50% or more muscle mass than female bodies. Two, an average female heart size is only 2/3 of a male’s. Three, more red blood cell counts too, that help absorb MORE OXYGEN lending a distinct aerobic advantage. Four, males gain about 33% higher bone density, which means way stronger, bigger wrists and shoulders ending up with huge upper body strength difference which adds to higher reach too due to longer limbs and height. Adding to this list, males have faster reaction time too. At elite levels where athletes are fighting for every inch and extracting every bit of their physical abilities prowess, HOW can such vast differences be allowed?

Activists and LGBTQ members supporting trans-girls in women’s sports come up with weak arguments that are more for the sake of debating than actually helping reach a practical solution. Here are a couple: They claim that since the trans-girls are going through hormone replacement therapy which reduces their testosterone level almost to that of a female , their muscle mass reduction can bridge a 10 to 11 % gap (that they genuinely believe!!) is all that separates male and female athletes. Is it? Possibly, to a small extent, but not really significant enough. Dr Emma Hilton a developmental biologist offers empirical numbers behind the transformation from 11 studies, HRT reduces only around 5% of muscle mass reduction. Even if you double it, we are still miles away as it would require 33% to 42 % decrease in muscle mass to match an average female athlete; obviously highly improbable. And, let’s not forget ALL the other physical attributes mentioned earlier that DO NOT REVERSE even after HRT.

The second major argument they make is that fairness in sports is a myth, as regardless of gender some athletes are physically more gifted, for example Michael Phelps has abnormally long arms, Usain bolt has his 8.5 m stride due to his height, and so on. Again, this is quite a desperate and weak argument: Sports is already unfair so let’s make it even more unfair by allowing physically stronger trans-girls in women’s sports? Then why don’t we allow men and women to compete together? 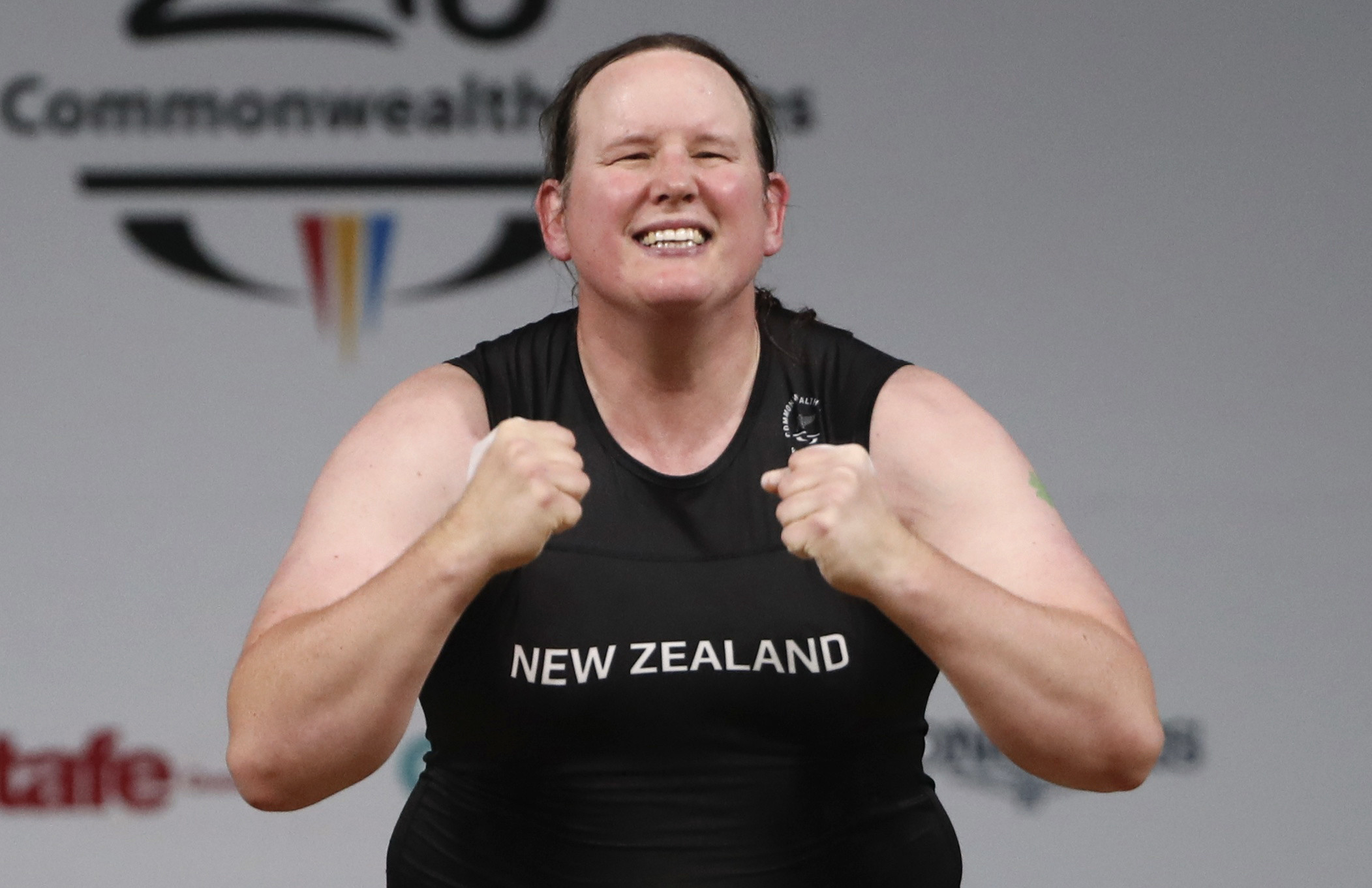 Results, Risks And the Future

The Results (as expected) DEMOLISHED women’s world records, leaving no chance for their women competitors. Rachel Mcinnon - cycling, Laurel Hubbard weight-lifting - smashed world records and the list goes on, all within just few years. An MMA fighter trans-girl Fallon Fox (in pic) hid her sex, fought in women’s category and smashed the skull of her opponent before being caught and banned. We are seriously underestimating the magnitude of physical RISK we are putting women through. We are also discouraging women’s sports, their years of gruelling and dreams. That’s why even trans-girls like India’s Willoughby, and US Caitlyn Jenner, and numerous others, have all come forward to protect women’s sports. India’s Willoughby even lashed out at her trans community athletes - “You don’t even need scientific tests, you just need an eyeball test”. That is as harsh as it is true, with all due RESPECT to LGBTQ community I request all of us to help save women sports.

As a sportsman myself I don’t enjoy banning anybody from sports; but neither can I watch women’s sports being unfairly undermined. The only solution is to have a separate category for just trans-athletes; I say this keeping in mind the difficulties in organizing with such few contestants because this is still more likely and possible than transforming a biological male body to a female body without serious consequences for the person and our community.

Lithish is a sports enthusiast