Who needs counseling during exams? Mothers or children?

To all the moms who go ninja during kids’ exams 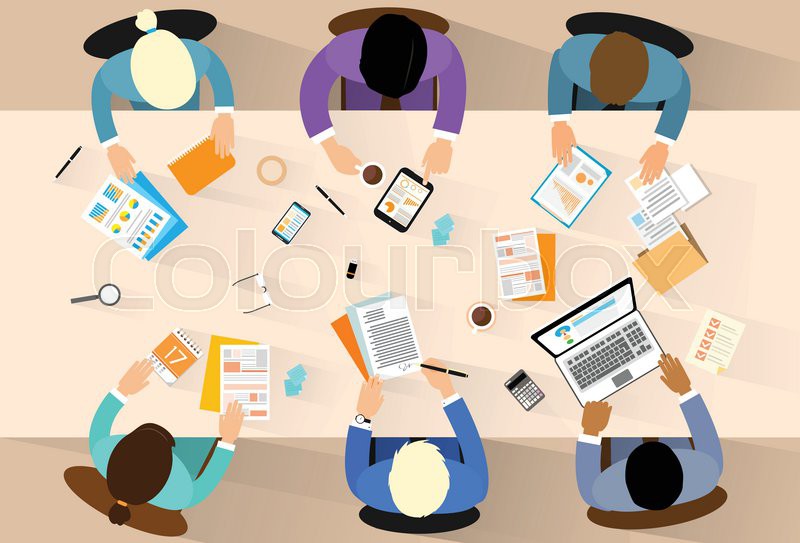 “You will score well, just study more,” retorted the mother.

“I don’t mind scoring less. I just don’t like exams because of you.” came the reply.

“What else can I do? Sharp reply from mother.

If kids could really take heads out from the books and dare to look beyond the glaring stares of their moms, this is how a conversation between the two would go—at least during the exam season when Indian mothers bring out the real ninja inside them.

After all Isaac Newton is preparing for exams! How dare a bee passes through?

In true sense, the chase to get high marks that’s so streamlined with the societal egos stemming out from parent meet-ups and social clubs, no more exams are just about the students. Mothers are the real warriors! You just have to have an eye to see that invisible sword!!

The care towards micromanaging every aspect of their children – that often extends into the territory of obsessiveness and irrationality – is what the most Indian Mass are all about after all. After all grades of your child are true reflection of how good a mother you have been. It’s a certificate from the society.

But is that for good or bad, that’s for us to collectively conclude! It’s much like sipping chocolate cocoa, overdo it and you’ll end up fat. Over-care and micromanage the kids and you can not only spoil them but also shake their confidence and esteem from the imprisonment of choices. Let them be! We are in 21st century, they will end up doing something or the other…don’t fret.

But again, in a country where mothers wishfully wash their adult sons’ underwear and ask their 40-years old daughters to come back home early, asking them to limit their limitless love for their little and “innocent” ones, it’s just too much to ask.

It’s exactly like telling Arnab Goswami that the nation doesn’t want to know anything anymore. You know he will never listen!

Coming from generations, of course, you too must had gone through the same things in the exam season. Your mother screaming from the kitchen, asking you to study and not To stare at the wall (because you didn’t have Smartphone back then to stare at). Her shrill concern on what Sharma-ji’s kids are doing and what the samaaj will think if you score less.

Like they (the samaaj) says, like mother like children. Tough and frustrating. it may have been for you in your own days, you’re now dutifully bestowing what your mother did and taught to you – like a true Indian naari – on your own child.

Good! You’re a great mother. I am a great mother! (Smell sarcasm?) But here’s a food for your thoughts—thoughts that are still lost in the reminder of reminding your kid to buy a good pen for the exam…giving him/her a tight hug….

You may have thought to have your child counseled before the exam. You may even have your little ones counseled to ensure them in the right mind frame for the exam day. But have you thought to go to a counselor yourself?

Because after the noise settles, the (good) result arrives and the joy breaks, you may realize it wasn’t your kids who needed counseling. It’s actually you!

I’ll see after my therapy session! Tell your kid all the best from me, will you?