Should Cricket Matches between India Pakistan continue amid the conflicts between these two countries? - letsdiskuss

Should Cricket Matches between India Pakistan continue amid the conflicts between these two countries?

Wouldn't i say it will give us gigantic joy to see our men in blue squashing our most famous foes on field.

They merit overcome on the fight ground and on the green ground :D

The conflicts between the two countries has been continually rising since Independence. These conflicts arise over the differences between resolving the issues by both the countries. These indifferences may not be resolved in the near future so that does not mean we should stop playing the sports and international matches with them.

This time though the issue is grave ie the terrorist attack on CRPF soldiers two years after the URI attack from the terrorists who have their shelter in Pakistan. Therefore the intensity of conflict is high and therefore everyone is pressurizing not to play cricket against pakistan. 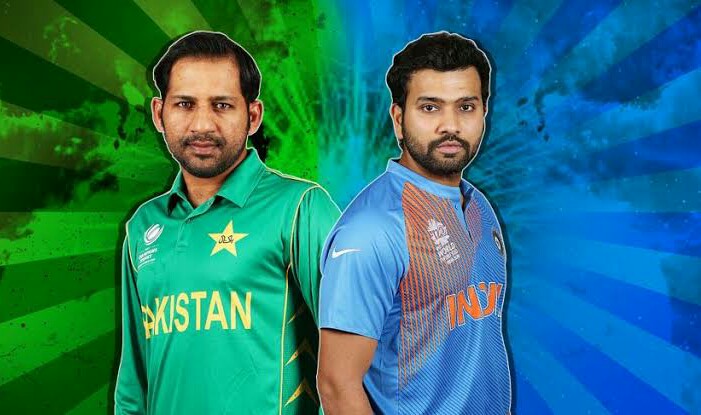 As far as the bilateral series is concerned, BCCI may opt not to play against Pakistan. So neither Pakistan could tour to India nor Indians could do tour to Pakistan. These bilateral series are in the hands of Governing body of BCCI. If they agree to it, or not.

But when the world cup 2019 is concerned, BCCI has a smaller role to play in it. ICC governs the world cup matches and other international matches between the countries. BCCI has tried to maintain pressure on ICC regarding banning Pakistan to play World cup matches. But that plea is rejected in the ICC. 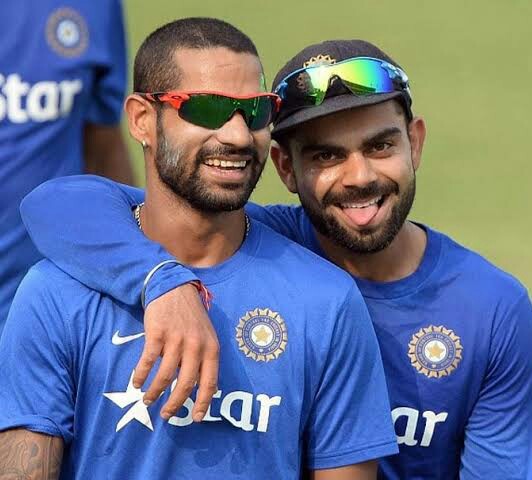 So it's better rather than boycotting Pakistan, we should play against them and defeat them to lift the world cup. What a avenge it would be rather than boycotting the team, which is practically impossible for world cup. But as far as our bilateral series are concerned we should not play against pakistan, and whatever revenues are saved could be donated to the families of those who martyred for the nation.