Should making nuclear weapons be encouraged for defense or should we root for complete disarmament? - letsdiskuss

Should making nuclear weapons be encouraged for defense or should we root for complete disarmament?

We already have countless countries having nuclear weapons. So no one should be encouraged to grow their arm power further—even for the sake of defense. (There are far more and better political and diplomatic ways to avert any threat on the country). However, the idea of “complete disarmament” is quite impractical and will never happen; so no point putting our energy and time in contending for it.

So instead, we all should focus more on policy-making that efficiently and effectively guard nuclear-armed countries. Policies that bring each one of them on the common ground with the same visions, compromises, and goals should be framed!
1 0

When the world needs peaceful and harmonious environment, how can one think of growing nuclear arms. Though it is utmost important for the country to protect it's nation but not at the cost of world peace and harmony. The making of nuclear weapons shoul not be encouraged. Infact even in the critical war like situations these should not be used as far as the use can be postponed.

These nuclear weapons are not only harmful for a single nation but also for the entire world. We had seen such incidence during the world war 2 when two cities of Japan, Hiroshima and Nagasaki are bombed. It's effect can be seen on the future generations. 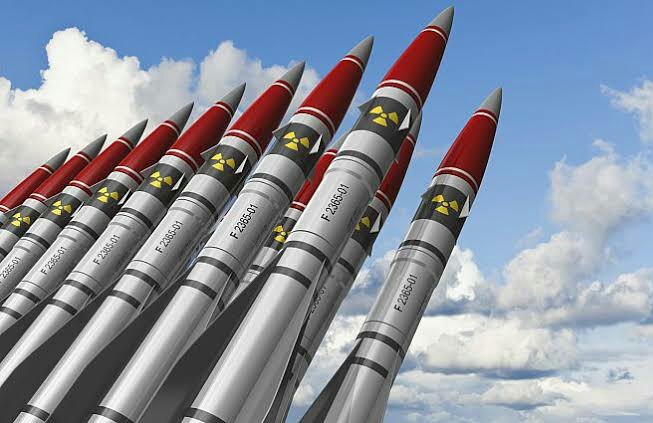 Though some developed nations like US and Russia are growing their nuclear strength....Without thinking how dangerous it is for them as well as for the entire world. Nation security is the prime reason but the level of destruction and the intensity of these weapons cannot be ignored.

Instead of indulging into nuclear weapons manufacturing these should be completely dumped away with considering the intensity of their ripple effects. However no nation can use nuclear weapons against other nation freely. But still considering their destruction levels and lessons from Japan, we should root for complete disarmament gradually. 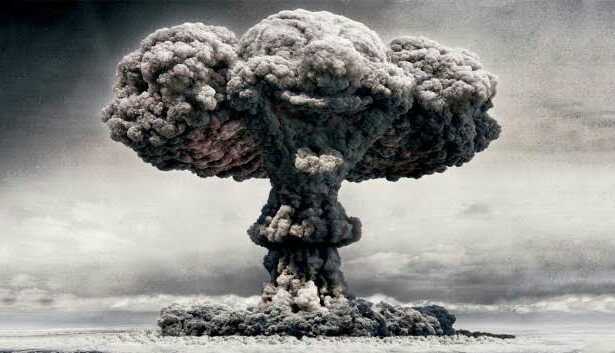 National security can be taken care off without nuclear weapons as well. If one nation would start the nuclear war or use of nuclear weapons then the entire earth would suffer. No single country can then prevent itself from it. Thus the manufacture as well as use of such weapons should be discouraged.
0 0