Should there be any minimum qualification for the PM of India? - letsdiskuss

Blog
Earn With Us
U

Should there be any minimum qualification for the PM of India?

Absolutely no!!! We’re at a time when relevance of formal education is at its all time low, even though parents want to believe otherwise. We have millions and millions of individuals in this country self-learning and gaining education informally through internet, parents and their own experiences. Additionally, internet is playing a major role in offering higher education to the high-school graduates which is yet to be identified as ‘formal qualification’.

So no, there shouldn’t be any minimum qualification to become the Prime Minister of India. One of these days, we need to understand that there are two types of Education, formal and informal one—and we need to stop prioritizing the former one. And also, there is a big difference between education and intelligence.

Names like Henry Ford, William Shakespeare, Abraham Lincoln, Kapil Dev, Aamir Khan didn’t receive as much of formal education. They were/are mostly self-learners. Had there been education requirements in their respective fields, they would have never risen to the top.

Prime Minister of India (or any country for that matter) needs to be diplomatic in nature, a motivated person, empathetic, problem-solver and a good communicator who can bring people together. These are qualities that are not acquired by formal education.

I do agree with the statement that there should be some minimum qualification for the Prime Minister of India. But then there are some people who get offended because they say India is a democratic country, you cannot ***** a right to contest election from anyone because he/she is not educated enough.

But my point of view is, I agree we should go by the principles of democracy and we should give every person a fair and equal chance. How come a minimum qualification is a barrier to the right of equality. Lets suppose that only a graduate could contest election for the post of PM. Then all those graduates have equal right to get elected. There is not suppression of right to equality which I feel. There need to be some standards. Why do we have age barrier while admitting a child to school, why do we have age barrier for marriage, for alcohol consumption, for going to bar. Then it also somewhere affect our right to equality. All men should be allowed to do all the things equally. But that's not how a society works. You need to have a minimum standard for everything. 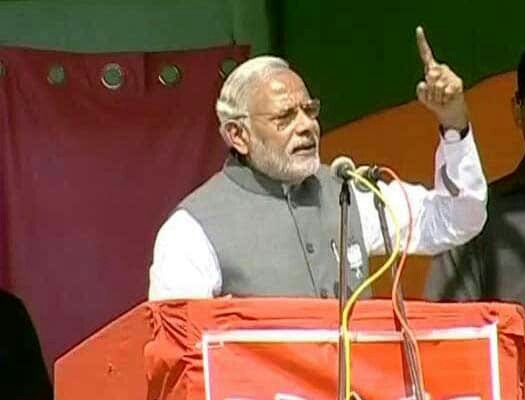 So why not for the post of Prime Minister and MPs. If there are minimum qualification barrier into politics half of the curruption would be finished. An educated person can make better decision than a CHai wala. All these skills such as extempore, influential persona,  leadership do matter but these are not the only skills that matter for the people who run the country.

An educated PM like Manmohan Singh had saved the country from the Global crisis of 2008. India was the only country that could face the crisis without any harm to BOP. An educated leader thus make a difference. Although the people who run the country are the diplomats and bureaucrats but the informed decisions could be made when your leader is also an educated person. 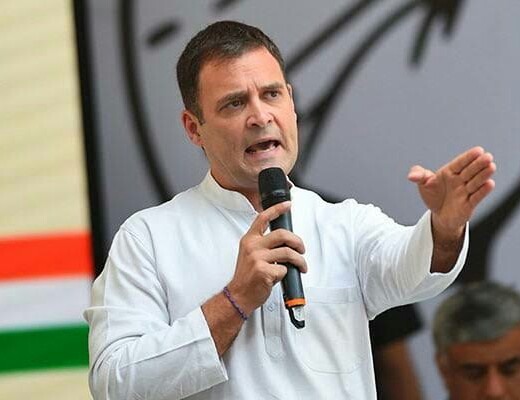 Some of you might not agree with me, you may feel formal structure of education is useless but it is the only way where you can improve your knowledge and learn things. Formal structure is important not just for degree sake but also for learning other things which you cannot learn in isolation and which sharpen your personality.

But, our constitution doesn't allow for the qualification barrier. If you see most of the MPs, MLAs are not educated and majority of them are facing criminal charges still there is no action against them. That's the beauty of our democracy. #Righttoequality.
0 0