Since performers like Kunal Khemu and Soha Ali Khan are practically jobless in the entertainment world, how can they fund their lifestyles? - letsdiskuss

Since performers like Kunal Khemu and Soha Ali Khan are practically jobless in the entertainment world, how can they fund their lifestyles?

None of the actors in the Indian film industry were reliant on cinema and television as a source of revenue. The majority of them had multiple active businesses that provided them with consistent revenue. The craziest thing is that 90 percent of top-tier film actors make money by attending wedding ceremonies, birthday celebrations, memorial parties, and political rallies. They demand a hefty sum of money.

Soha Ali Khan is from a wealthy family, with each member of her family being worth millions. She would be able to maintain her lifestyle for a long time even if she did not work at all. And, aside from movies, she has done a number of brand deals, which provide her with a steady stream of income. She also has various enterprises, I believe.

Kunal has also made wise investments in a variety of enterprises.

Soha Ali Khan is an Oxford University graduate who went on to work as an investment banker, so she is well-versed in money management. She once mentioned in an interview that she had invested in the real estate sector. Renegade Films Pvt Ltd is a production company founded by Soha and Kunal Khemu. Kunal also owns a number of properties in Bandra's suburbs. It appears that the pair has already organised their finances and knows what they will do with them in the future.

Let us tell you something: every actor knows that after their acting career, they will need to rely on other sources of income. As a result, they begin to invest in other enterprises in addition to making movies. Suniel Shetty, for example, has a restaurant franchise, as does actor Dino Morea. The majority of celebrities own and operate restaurants. 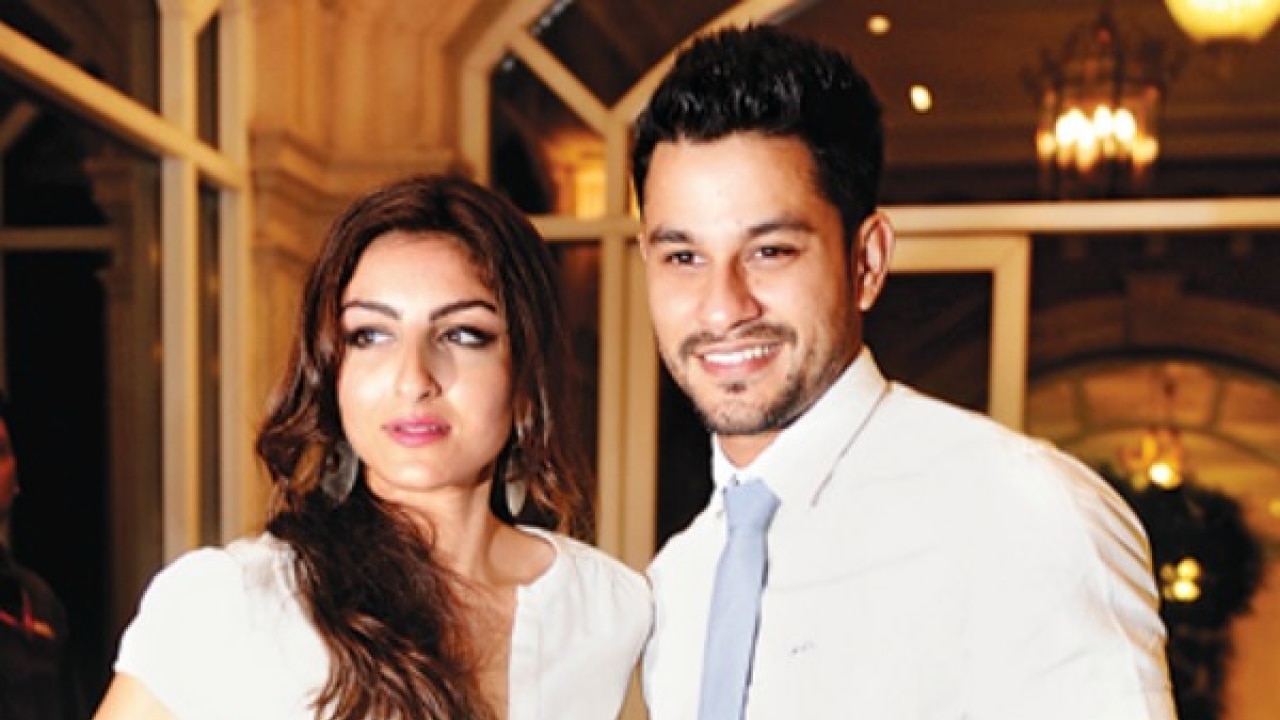