Sydney experienced heavy flood waves in the first week of rain. What is the current situation in Australia? - letsdiskuss

Sydney experienced heavy flood waves in the first week of rain. What is the current situation in Australia?

After being drenched by severe rains over the previous week, Sydney, Australia's most populated city, braced for more rain on Sunday, as the death toll from flooding around the country reached 17.

A wild weather pattern that rained more than a year's worth of rain on southern Queensland and northern New South Wales (NSW) over the course of a week caused widespread thousands of people have been displaced, and houses, animals, and roads have been destroyed.

Since the floods began, seventeen people have died, including a Queensland lady whose body was discovered on Saturday, according to police.

The areas spanning from greater Sydney to the Hunter and Manning Rivers, where moderate to catastrophic flooding is possible, are the focus of the highest rainfall and rivers at most risk.

The majority of Greater Sydney's dams have burst, including all of the Upper Nepean region's dams.

While an east coast low has brought heavy rain to Greater Sydney and its environs, authorities have cautioned that swollen rivers will continue to rise as the week progresses.

On Tuesday morning, police retrieved two bodies from floodwaters in Wentworthville, in the city's western suburbs, and numerous portions of the northern beaches were flooded later in the day.

This was how the day went down.

"If we don't act now, Australia's extreme weather - heat, drought, bushfires, and floods - will continue to grow much, much worse," she added, using climate change as an example.

A worst weather, the highest winds, the heaviest rainfall, and the worst beach erosion will happen around and just south of where that [system] crosses the coast, if it occurs, or when it comes close to the coast," Narramore said during a press conference in Sydney.

Landslides and mudslides, such as those seen in northern NSW as rain moved south from Queensland, are a risk. On Wednesday and Thursday, dangerous surf will stretch the length of the state's coast, posing a risk of coastal erosion, according to a second warning from the agency. 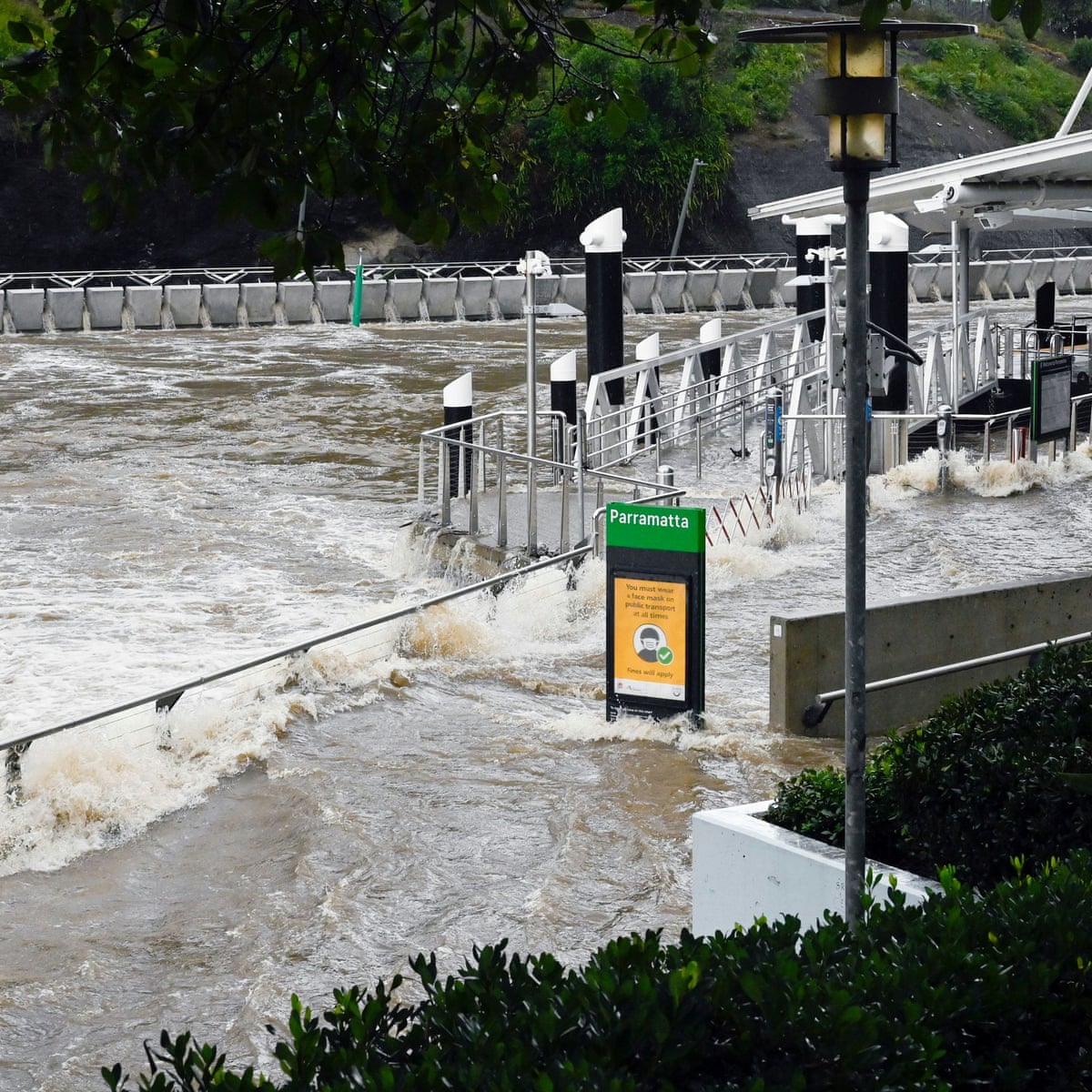