Was H&M’s Tone-Deaf ‘Monkey’ Sweatshirt an honest mistake or just a PR stunt?

I think it was a completely honest mistake. The biggest problem isn’t in their campaign. The fact is that we’re turning into a sensitive bunch of people who take offence in anything and everything in the name of “racism” and “diversity”. When was the last time did you see a unique and “not conventional” ad campaign that didn’t stir controversy on racism and feminism.

What happened is H&M, a Sweden based clothing retailer, showed a black child in a sweater that said “coolest monkey in the jungle”. There was an outrage soon after with keyword warriors bashing the brand. Soon after H&M offered apology, adding, “We are reaching out to gather ideas, feedback, comments and observations from our staff, critics, experts, influencers and business partners. We are open to constructive thoughts to help us create a better future”.

Sadly, it didn’t stop there. Multiple reports started emerging in different countries of H&M stores being attacked. In Johannesburg, members of opposition party Economic Freedom Fighters vandalized the store in the Sandton City Mall for “racism” from the brand.

The mistake was honest. I hardly think a brand would pull such things to get free promotion if it threats the boycott of its products and risks the safety of its employees.

It was a genuine mistake. And the campaign is now pulled. People should stop acting such sensitively. If this continues, every artist would think thousands of time when trying to be creative. 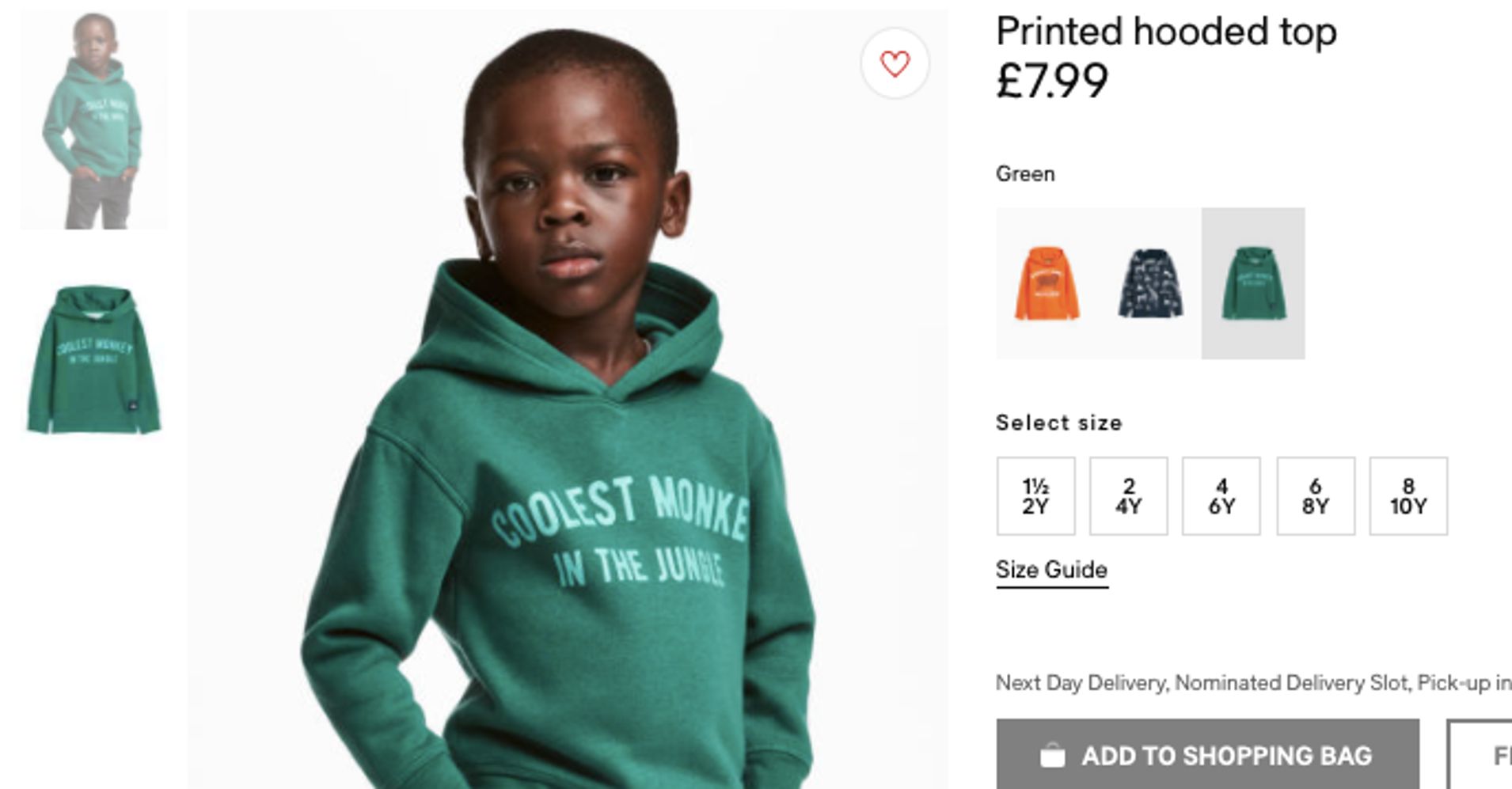